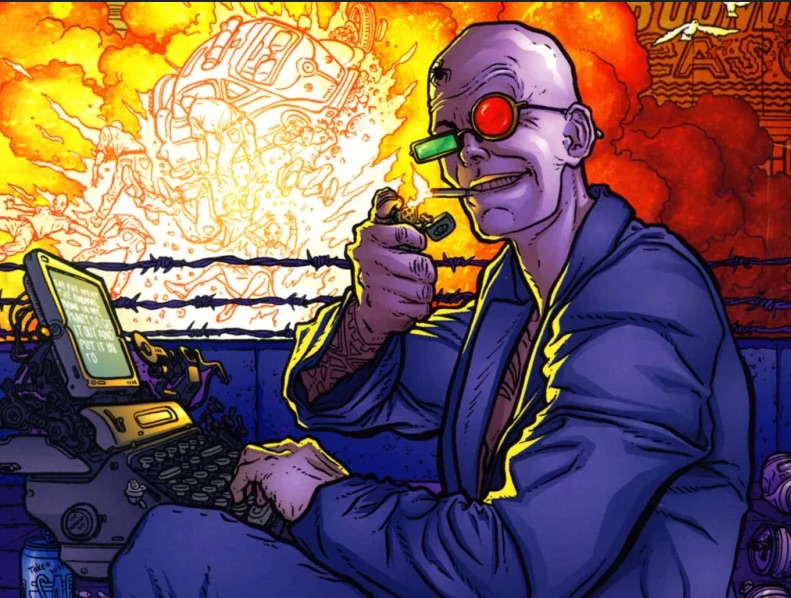 In 1984, I was the Computer Sciences Editor for The Futurist magazine. At the end of an editorial meeting, one of the other editors said to me: “Have you read Neuromancer?” [“No”] “OMG, you have to! It will change your life.”

I didn’t pay much attention to his life-changing offer. In fact, I thought he’d said Necromancer, and assumed it was a sword and sorcery book (which didn’t interest me all that much at the time). But I kept on hearing references to this Neuromancer, and a year later, I finally broke down and read it. He was right. It did, in fact, change my life, and the direction of my career.

There are dozens of “essential” cyberpunk reading lists online. The io9 list is a good one. Like any such list, there is lots of room to quibble about who’s on or off the list, but it’s a great place to start and it includes the second wave cyberpunk of the Aughts, including Snow Crash, Down and Out in the Magic Kingdom, Accelerando, and Altered Carbon, and essential cyberpunk graphic novels, like Akira and Transmetropolitan.

What would be on your essential cyberpunk reading list?