How to fill the skills gap in coding #MakerEducation 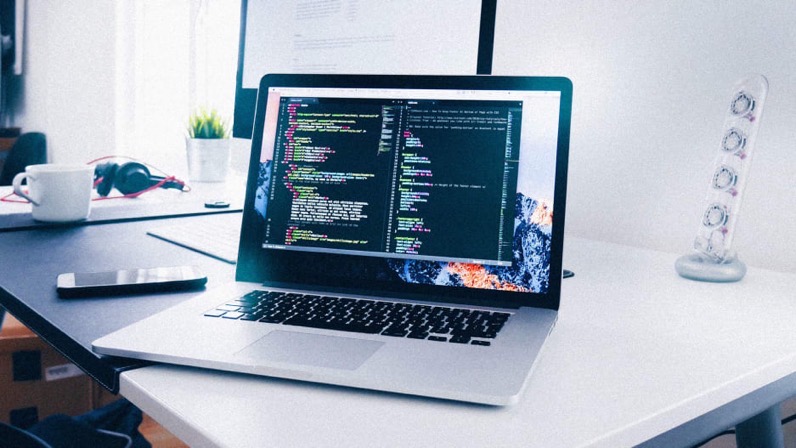 The importance of computer science education is everywhere you look, whether it’s boot camps that retrain blue-collar workers as a hedge against their jobs’ looming automation, or guidance counselors who advise students on the highest-paying majors, or even children in primary school creating book reports in augmented reality.

In spite of these efforts, there is still a dramatic shortage of software developers. The digital world, in which the average American spends over three hours of their day, is brought to us by only about four million software engineers. Only about 1% of the population can write code.