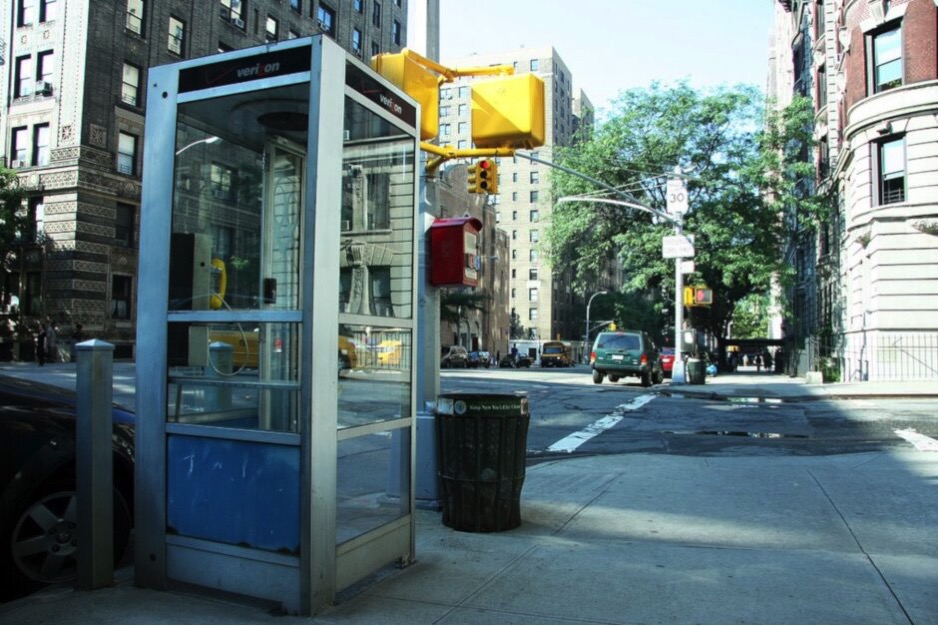 In 2014 there were still 6,000 active public payphones on the streets in NYC, all of them will be gone after 2020, via phone arena

Since 2007 (the year that Apple unveiled the iPhone), the number of payphones in the U.S. declined by 48%. And as smartphone use rose sharply, payphones and phone booths both were taken down. In 2016, New York City started replacing some of them with free Wi-Fi kiosks that now have over 5 million users.

Now, the city has decided to get rid of all of its remaining payphones. According to ABC News and its WABC affiliate in the Big Apple, 30 payphones will be removed from Hell’s Kitchen by the end of this month. As the year continues, the last 3,000 units will be dug up and removed from all five boroughs. On Friday, New York City Council Speaker Corey Johnson explained why the city wants to remove the obsolete equipment. He said, “My office has received numerous community complaints from local residents about these antiquated payphones, which present public safety and quality of life issues. Additionally, they take up sorely needed sidewalk space that could better serve people with disabilities, families with strollers and ease sidewalk congestion.”

Comments Off on NYC to remove its last payphones; only four phone booths remain