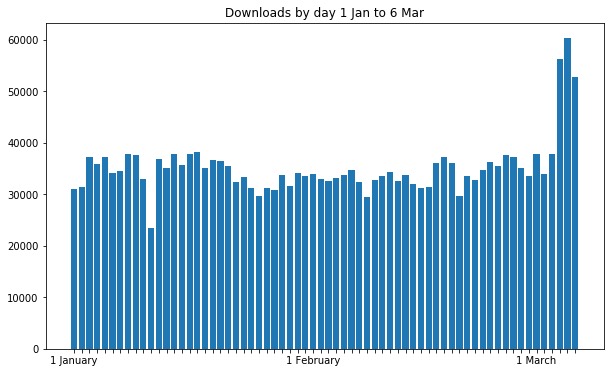 piwheels blog – The mysterious case of the unexplained downloads spike.

It could be that the maintainers of a Raspberry Pi project (perhaps something like OSMC or RetroPiE) just pushed an update to install or update these packages in particular, explicitly from piwheels, but not their dependencies. Sentry indicates it could be something related to monitoring.