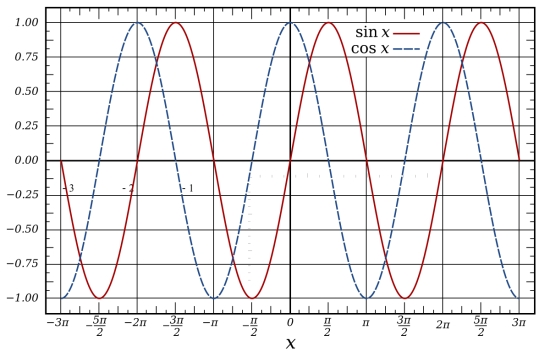 ulab makes things faster by operating on entire arrays of values in one operation.  For example, when you have two numbers a and b, a+b adds them together, returning a new number.  When you have two ulab arrays a and b, a+b adds the corresponding numbers in a to the corresponding numbers in b, returning a new array.  Want to double every number in an array?  That’s a*2.  Compute its sine?  ulab.vector.sin(a).  It also has special versions of functions like sum that act on a whole array and return a single number.  Documentation for all functions in ulab are on readthedocs. 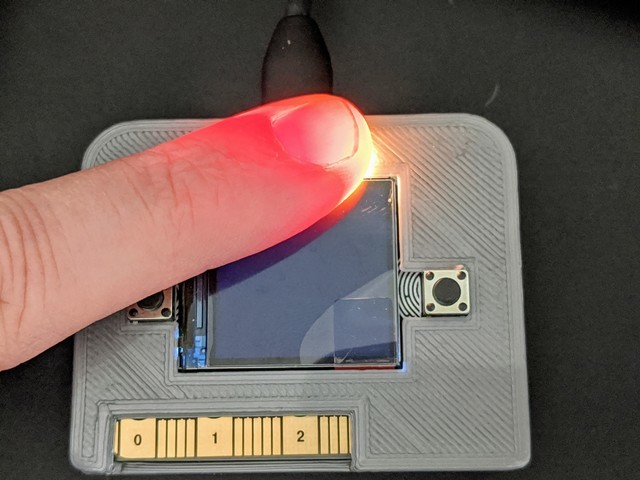