Read more about her life and work from Hauser & Wirth. 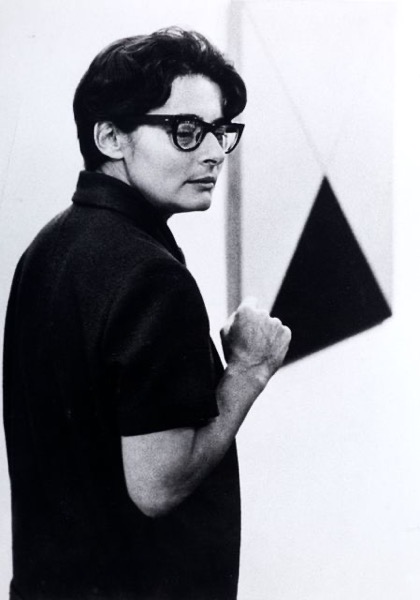 Mira Schendel is one of the most significant artists to emerge from Latin America during the twentieth century. Born in Switzerland in 1919, Schendel emigrated to Brazil from Europe in 1949, ultimately settling in São Paulo in 1953, where she swiftly occupied a leading place in the country’s vibrant post-war artistic scene.

Traversing the realms of painting, drawing and sculpture, while deriving inspiration from a constellation of sources – as varied as Concrete Poetry, semiotics, phenomenology, the epic tradition, Zen Buddhism, and aspects of Eastern and Western philosophy – Schendel’s prolific body of works provoked a radically new lexicon of avant-gardist practice in Brazil.