100 Women of the Year from TIME 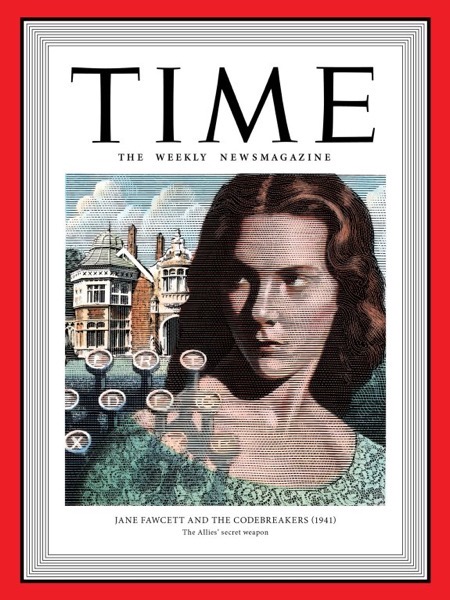 We’re digging this new project from TIME. Which cover is your favorite?

In 1999, Man of the Year gave way to Person of the Year. While the name rightly changed, too often the choice was the same. With this 100 Women of the Year project, we’re spotlighting influential women who were often overshadowed. This includes women who occupied positions from which the men were often chosen, like world leaders Golda Meir and Corazon Aquino, but far more who found their influence through activism or culture. As former TIME editor-in-chief Nancy Gibbs writes, this project is an exercise in looking at the ways in which women held power due to systemic inequality. “Women,” Gibbs writes, “were wielding soft power long before the concept was defined.”

To recognize these women, we have created 89 new TIME covers, many of which were designed by prominent artists. We left intact the 11 covers for women who had been named Person of the Year. The 100 choices in this project are the result of a months-long process that began with more than 600 nominations submitted by TIME staff; experts in the field; our creative partner, filmmaker Alma Har’el; and a committee of notable women from various backgrounds.

Comments Off on 100 Women of the Year from TIME