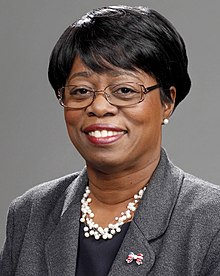 Austin was senior vice president of Aerospace’s National Systems Group before becoming the CEO. The company supports the national security space and intelligence community.[5] Prior to that, she served as senior vice president of the corporation’s Engineering and Technology Group. Before working at Aerospace, Austin worked at Rockwell International on the technical staff.

In 2015, Austin was selected by President Barack Obama to serve on the President’s Council of Advisors on Science and Technology. PCAST is an advisory group of the nation’s leading scientists and engineers who directly advise the President and the Executive Office of the President. In 2009, Austin served as a member of NASA Advisory Council and U.S. Human Space Flight Plans Committee, both of which were White House commissioned.