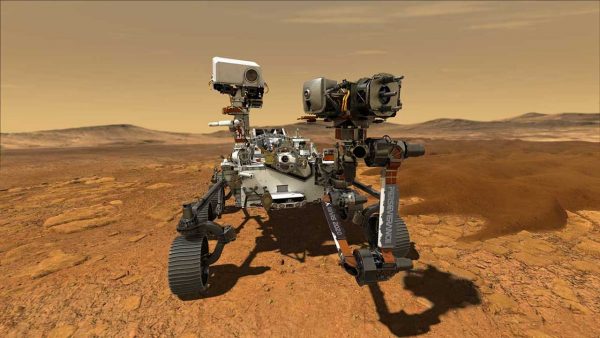 NASA set to launch the next rover that will cruise the surface of Mars and gather data and information for scientists back on Earth. The rover is called the Mars Perseverance Rover, and its launch window opens in a little less than four months. The rover is a six-wheeled device, and NASA says that it is reaching significant pre-launch milestones almost daily.

Some components for the Mars Perseverance Rover were removed before it was shipped from the NASA JPL to Cape Canaveral in early February. Team members at Cape Canaveral are currently assembling and testing components that will play critical roles in the acquisition, containment, and eventual return to Earth of the first samples from another planet. One critical component that the team is working on right now is the Adaptive Caching Assembly and the Bit Carousel.