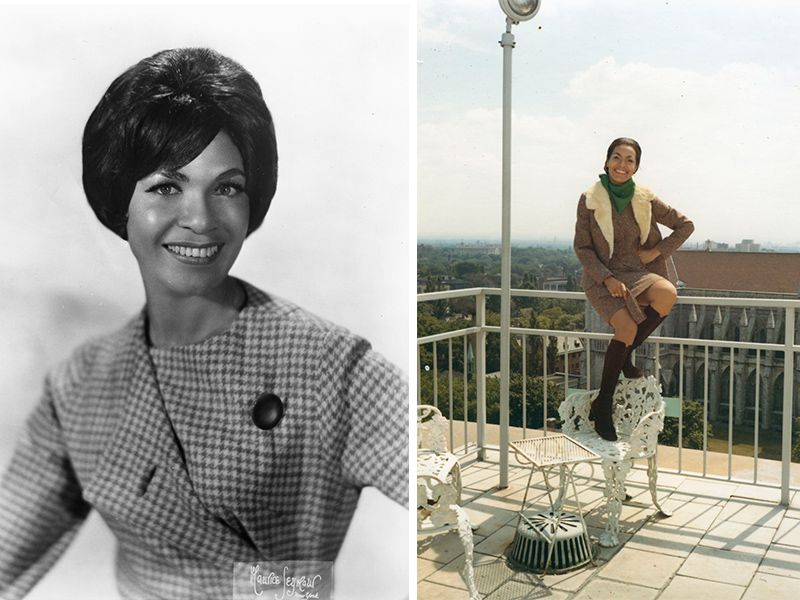 In 1971, the Buffalo broadcast station WGR-TV was thrown into a tizzy. Its main weather anchor had been arrested and charged with robbing a bank, and the station needed someone to report on the weather. So management turned to June Bacon-Bercey, a reporter with a background in meteorology.

“All hell broke loose at the station,” Bacon-Bercey later recalled in an interview with Bill Workman of the San Francisco Chronicle. “I already knew from my calculations there was going to be a heat wave. When the heat wave hit the next day, the job was mine.”

It was a dramatic start to one of the defining chapters of Bacon-Bercey’s career. She wasn’t the first African-American woman to deliver weather reports on television, but she was the first to do so as a trained meteorologist, according to Daniel E. Slotnik of the New York Times.

Bacon-Bercey died in July at the age of 90, though her death was not widely known until John Roach of AccuWeather reported on it last week. “She was an important trailblazer in many ways,” Steve Cichon, who writes about Buffalo history, told the forecasting service.