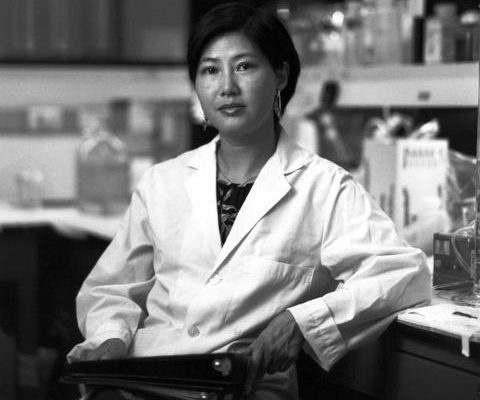 Dr. Flossie Wong-Staal is a Chinese-American virologist and molecular biologist – In 1985 she was the first researcher to clone HIV which aided in the development of blood tests for the disease via UMKC

Wong-Staal began working at the National Cancer Institute in Maryland in 1973, researching retroviruses and the cause of AIDS. Finally, in 1983 Wong-Staal’s team made a breakthrough: the discovery of the human immunodeficiency virus. Wong-Staal’s team discovered HIV at the same time as a French team, and she is now credited as co-discoverer.

In 1985, Wong-Staal became the first person to clone HIV and genetically map the virus, a critical step in developing blood tests for the virus. She was the first to show that HIV depleted T-cells; a key piece of evidence that the virus causes AIDS.