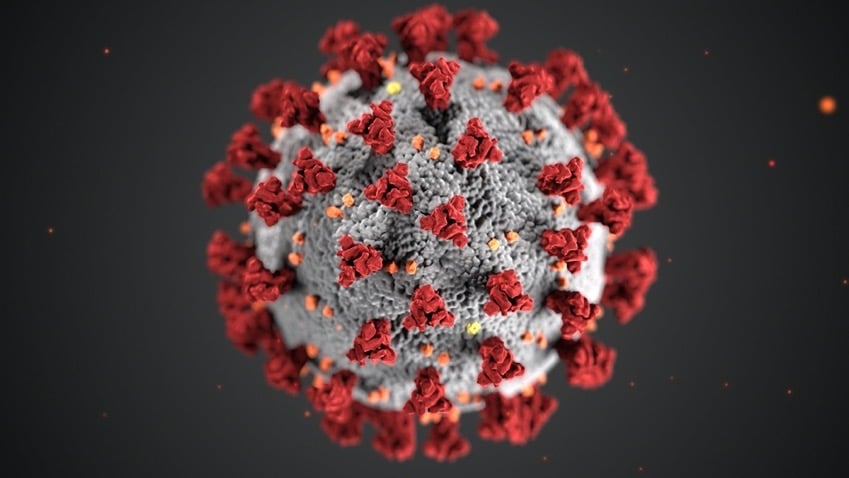 Honestly, it’s nice to know about the backtory of an image that will remiain in public memory for decades to come. From The New York Times:

The image took about a week to make — a fast turnaround, Ms. Eckert said. She expects its success will set a standard, she said: Next time a novel virus needs to be illustrated, it too will likely get a beauty shot.

And it has certainly spread far and wide. She has seen her illustration turned into cookies and knitting projects. Someone recently told Ms. Eckert that her image haunts them on their occasional trips to the grocery store. If they reach out to touch something, they’ll picture that spiky gray blob and pause.

She was glad to hear it, she said. “It’s out there doing its job.”