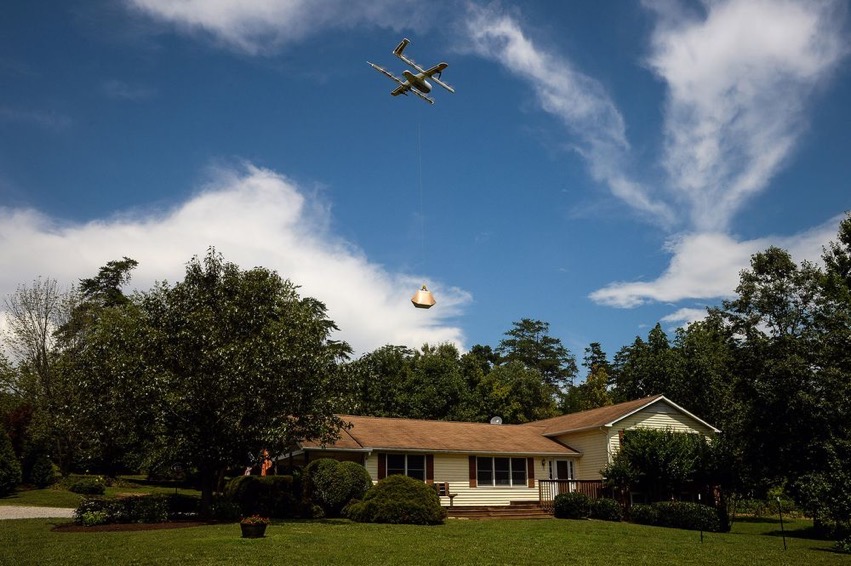 Not surprisingly, the Wing program in rural Virginia has seen a large increase in deliveries recently.

Wing, which began routine deliveries under a test program approved by the federal government last October, has added new vendors and expanded the items customers can order to better serve people during the epidemic, the company said in a statement Wednesday.

“The technology is particularly useful at a time when people are homebound in many cases and the need to limit human-to-human contact is important,” spokesman Jonathan Bass said in an interview. 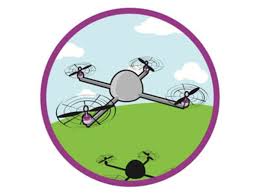