What Does a Producer Do? #MusicMonday 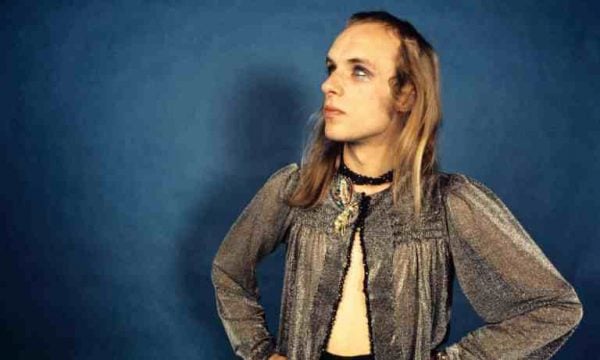 What does a producer do? One way to understand what a producer does it to think through the career of one of the deeply influential Brian Eno. Even if you’ve never heard any of the tracks Eno produced — David Bowie’s “Heroes”, Talking Heads’ “Once in a Lifetime”, U2’s “With or Without You” or Coldplay’s “Vida La Vida” — you may have heard his most pervasive piece, the startup sound for Windows 95:

Here’s a rundown of how Brian Eno’s career defines what a producer has become, from Ethan Hein, who starts out with a nod to one of the other most influential producers of all time, George Martin:

The meaning of the word “producer” has changed significantly over the history of recorded music. Before the 1960s, most record producers were businesspeople, responsible for signing checks and making sure the musicians and engineers did their jobs. Some producers took a creative role in choosing repertoire, arrangements and takes, but others were hands-off. As recording technologies and processes became more complex and further removed from documenting real-time performances, producers started to take on more creative importance. Consider George Martin’s role with the Beatles. For the first few albums, he simply supervised the recording process, but as time went on, he began to write and conduct orchestral arrangements, play instruments, and carry out technical experiments with the band and engineers.

Comments Off on What Does a Producer Do? #MusicMonday