The 90 Best Classic ‘Looney Tunes’ Cartoons Ever Made 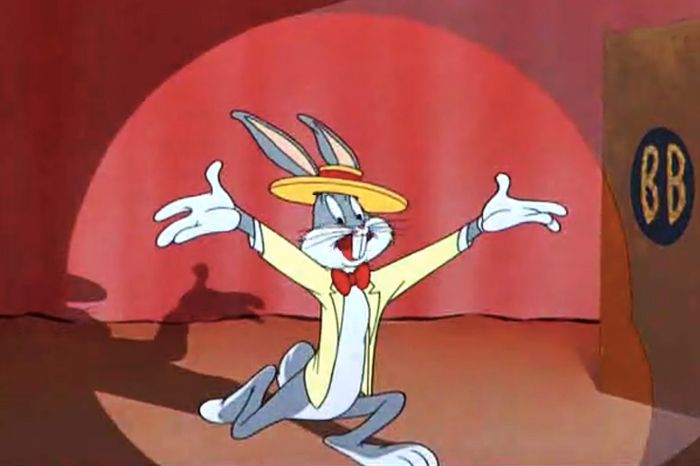 Quite a lovely collection, assembled by Vulture.

On April 17, 1930, the very first Warner Bros. Looney Tunes cartoon, “Sinkin’ in the Bathtub,” was released. From the start, the Looney Tunes and Merrie Melodies animated shorts were designed as a more iconoclastic alternative to Disney’s artistically groundbreaking Silly Symphonies. While Walt Disney was focused on elevating the art of animation, Warner Bros.’ dream team of writers and directors were hell-bent on just making each other laugh. “They never went for the cute stuff at Warners,” Warner Bros. writer Michael Maltese recalled in an interview with Joe Adamson that appeared in Film Comment. “There was only one guy … Chuck [Jones], at the time, had the Disney syndrome: the urge to make the most beautiful cartoons going. [Friz] Freleng would say, ‘Ah, bullshit! Let’s knock ’em dead.’”

On this 90th anniversary, here is a sampling of 90 of the looniest and merriest cartoons in the Warner Bros. canon, including a top 10 of essential masterworks. Over 1,000 were produced, so I’m bound to have missed a classic or two. Ain’t I a stinker?