How Engineers are Operating Space Probes, Rovers, and Satellites from Home 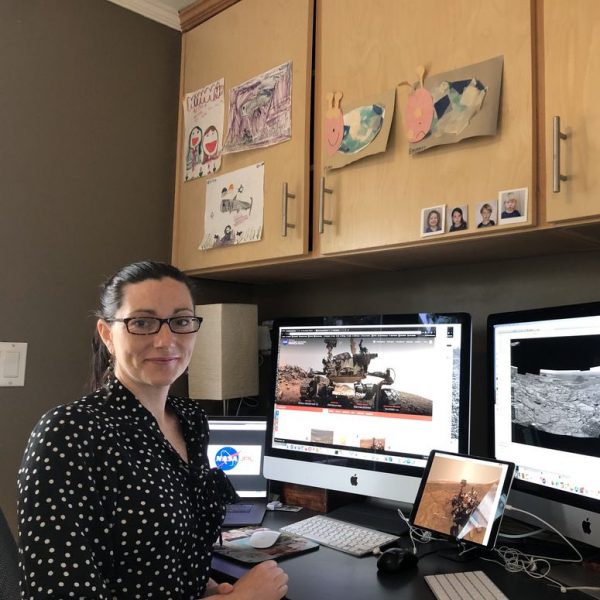 On mars, the rover’s still roving. Among the asteroids, OSIRIS-REx is still investigating. If everyone who can is working from home, who’s operating these deep space missions? It turns out even NASA engineers can manage from home. Here’s more from The Verge:

For some, the transition was awkward at first since operating a spacecraft often relies on ample amounts of in-person communication. That’s been the case for Carrie Bridge, who works as a liaison between scientists and the engineers who operate NASA’s Curiosity rover on Mars. Every day, she talks with scientists all over the country about the kind of science they’d like the rover to accomplish, and then she relays those desires to the engineers who actually navigate the robot. Normally, she just walks over to the engineering team at NASA’s Jet Propulsion Laboratory in Pasadena, California, to coordinate the rover’s movements for the day.

Comments Off on How Engineers are Operating Space Probes, Rovers, and Satellites from Home