Dolly Parton secretly produced Buffy the Vampire Slayer, and fans have only just found out 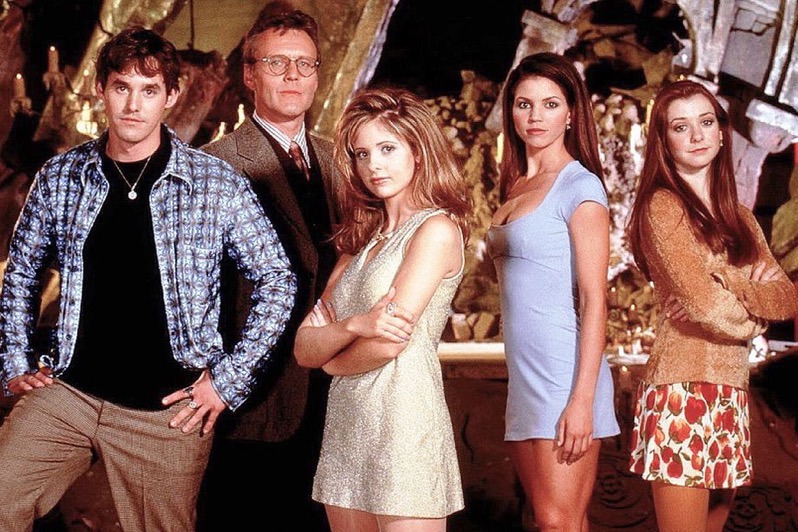 A seriously delightful spot of news from The Independent. However, I do feel they missed a HUGE opportunity for a guest starring role. Possibly a Giles/Dolly ill-fated whilrlwind courtship?

While Parton was not herself credited as a producer on the long-running fantasy series, a company she co-created and owned was responsible for it coming to television.

Sandollar Entertainment, which is listed on the end credits of every episode of the show, was created by Parton and her friend and former business partner Sandy Gallin in 1986. It produced a number of films, including Father of the Bride (1991) and Fly Away Home (1996), as well as several Parton projects – most recently her Netflix anthology series Dolly Parton’s Heartstrings.

Comments Off on Dolly Parton secretly produced Buffy the Vampire Slayer, and fans have only just found out