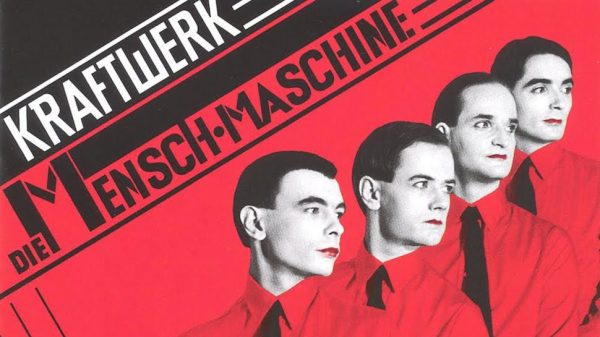 With the sad news that Kraftwerk lost one of its founding members, Florian Schneider-Esleben, it might be time to reflect on the legacy of one of the greatest computer-influenced bands of all time. Kraftwerk brought digital sound, synthesizer-centric music, and computer love to the world like no other band before. Here’s more from The Guardian:

Like only a handful of other artists from the last century, it’s truly impossible to imagine modern music without Kraftwerk. Their metronomic, digitized and futuristic — yet still highly accessible — works of the ’70s and ’80s not only laid the groundwork for genres like synth-pop and techno, but they were also a foundational sample source for much of early hip-hop and electro. To many, Kraftwerk were nothing less than the Beatles of electronic music….. Described by group co-founder Ralf Hütter as a “sound fetishist,” [Florian Schneider-Eslebe] was responsible for the cultivation of many of the sonic innovations that would become the group’s signatures, including most of the vocal effects that disguised their vocals as robots and/or aliens. David Bowie’s “V-2 Schneider,” an instrumental (aside from some vocoded utterances of its title) off his 1977 album Heroes, was named after Florian, and indicative of the group’s wide-ranging influence at the time.

Comments Off on Today’s Music is Unimaginable Without Kraftwerk #MusicMonday