Today we celebrate Dr. Isabella Kauakea Yau Yung Aiona! Dr Abbott was the first Native Hawai’ian woman to earn a PhD in science. The foremost expert on Central-Pacitic algae, she is also one of the world’s foremost authorities on limu — the more than 70 edible varieties of seaweed. Her work had earned her the title “First Lady of Limu.” 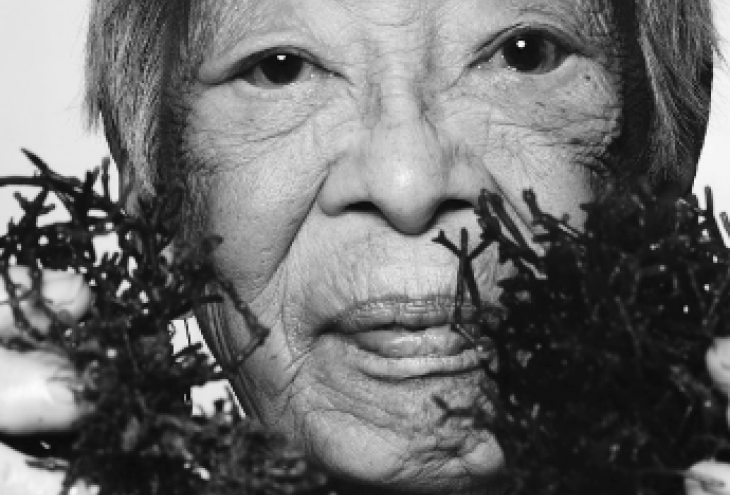 From the American Indian Science and Engineering Society:

At that time academic jobs for female PhDs of any ethnicity were rare, so Abbott followed her husband to Stanford’s Hopkins Marine Station in Pacific Grove, Calif. There she spent 10 years raising their daughter, Annie, and refining her seaweed culinary skills. (She also wrote a book about how to cook seaweed.) Finally, in 1960, she began work as a lecturer at Hopkins, and her keen scientific mind had a chance to shine. Celia Smith, professor of botany at the University of Hawai’i at Manoa, noted that Abbott became “without doubt, the preeminent marine botanist.”

Abbott became the first female full professor in Stanford’s biology department, as well as the first minority full professor, in 1972, bypassing the normal tenure track due to her exceptional record. In 1976, she wrote Marine Algae of California, which Dave Epel, professor emeritus of biology at Stanford, characterized as “the definitive description of marine algae along the Pacific coast.” Altogether, Abbott penned eight books and more than 150 articles.