What Music Is Now: An Intro to Remixes #MusicMonday 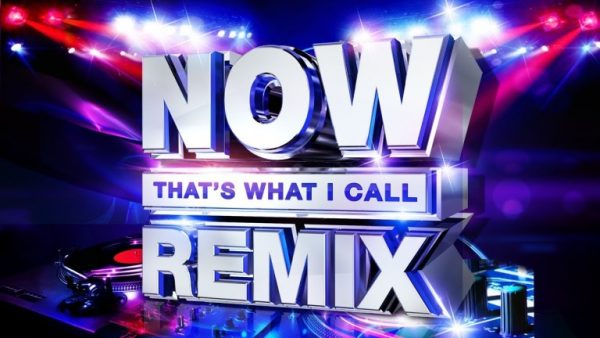 For about seven days an enormous library of VHS recordings of early MTV broadcasts were up on the Internet Archive, commercials and all. What a window to an earlier age that turned out to be. Culture changes and we move on. It’s easy to gorget that even though the first video played on MTV’s first broadcast in 1981 was the electronic-based synth-pop classic “Video Killed the Radio Star,” it was still many generations of musical evolution from what we have now, where almost all pop music isn’t just digital, but impossible to imagine without remixes. Here’s a journey through the history of remixes from the indispensable Ethan Hein:

Dance-style remixing originates in Jamaican dancehall music of the 1960s and 1970s. Producers and engineers like Ruddy Redwood, King Tubby and Lee “Scratch” Perry created instrumental mixes (which they called “versions”) of reggae tunes. At first they simply removed the vocal tracks, but then they began doing more sophisticated manipulations. For example, they muted and unmuted the tracks, repeated parts, and added reverb and tape echo.

In the mid-1970s, DJs in American and European discos began to make remixes as well. They knew that club audiences prefer songs to be longer, more repetitive, and more percussion-heavy. So DJs began to make their own versions of songs using loops, tape edits, and drum machines. Eventually, record labels began hiring DJs to make official dance mixes of their releases. Walter Gibbons produced the first commercial 12-inch dance mix, a re-edit of “Ten Percent” by Double Exposure.

Comments Off on What Music Is Now: An Intro to Remixes #MusicMonday