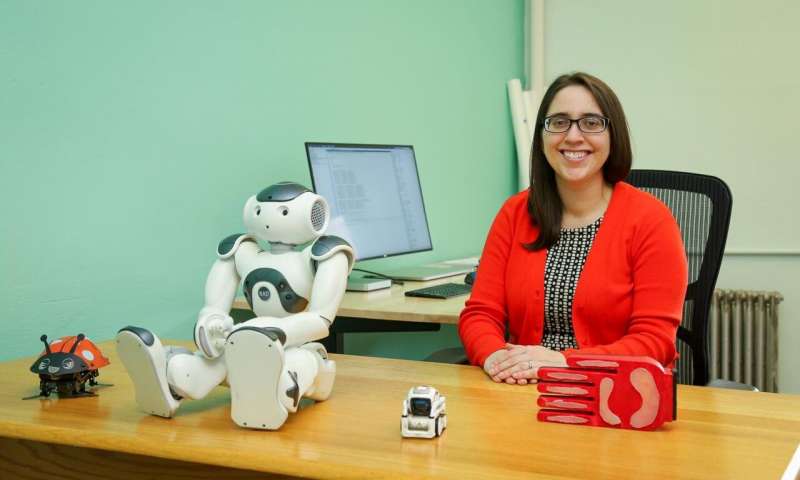 Researchers are using maching learning and robot-stand-up to better relate to humans.

Jon the Robot, with assistance from Oregon State University researcher Naomi Fitter, recently wrapped up a 32-show tour of comedy clubs in greater Los Angeles and in Oregon, generating guffaws and more importantly data that scientists and engineers can use to help robots and people relate more effectively with one another via humor.

Live comedy performances are a way for robots to learn “in the wild” which jokes and which deliveries work and which ones don’t, Fitter said, just like human comedians do.

Comments Off on Jon the Robot – The Data Mining Stand-Up