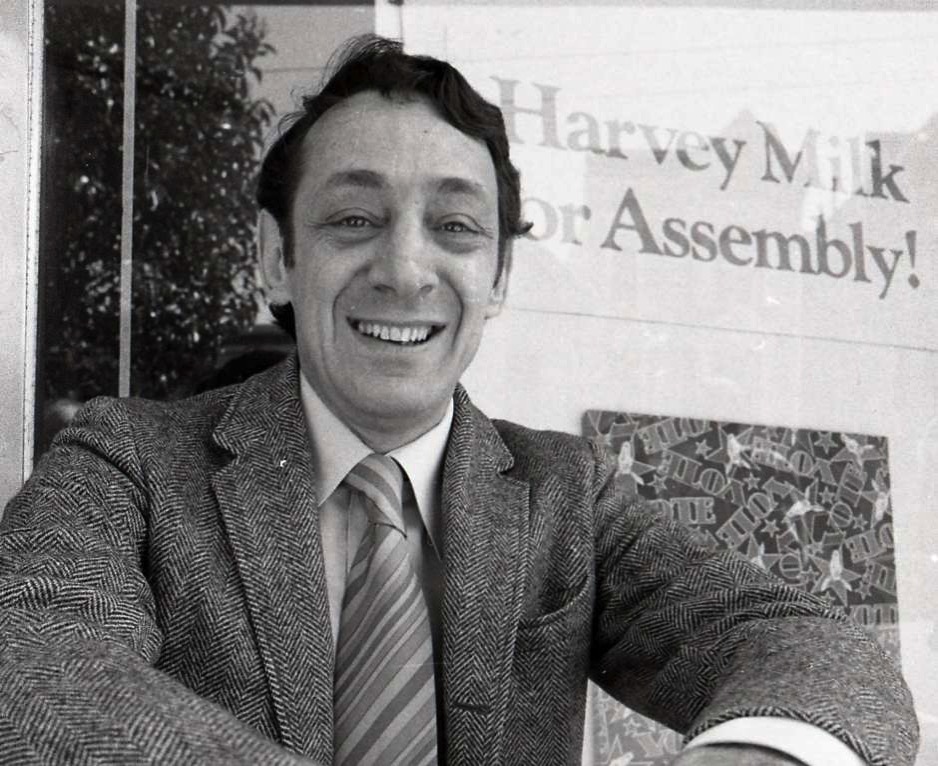 Today we remember LGBTQ political activist, Harvey Milk, on what would have been his 90th birthday. Milk was a trailblazer and the first openly gay person ever elected into public office in the US! Harvey Milk Day is organized by the Harvey Milk Foundation and celebrated each year on May 22nd in his memory. Via HMF