Why Players Around the World Gobbled Up Pac-Man 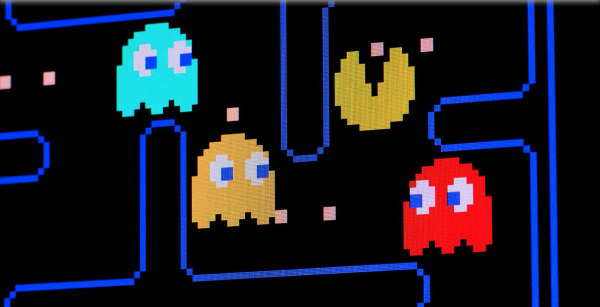 When arcade games started disappearing from stores in my neighborhood, the last one to go was Pac-Man.

Pac-Man’s story began in Japan during the 1980s, during the “Japan as Number One” era, which was defined by a manufacturing boom and strong yen. Japan’s robust economy fueled the emergence of a new, free-wheeling business culture, and Namco—the Japanese company behind Pac-Man—was part of this new wave. “I want people who think in unusual ways, whose curiosity runs away with them, fun-loving renegades,” founder Masaya Nakamura told the New York Times in a 1983 profile. Back then, Namco was known for running recruiting advertisements in magazines, which called for “juvenile delinquents and C students.” Nakamura was also known for personally sinking hours into testing Namco’s games—sometimes up to 23 hours per day if the company was close to launching a new product.