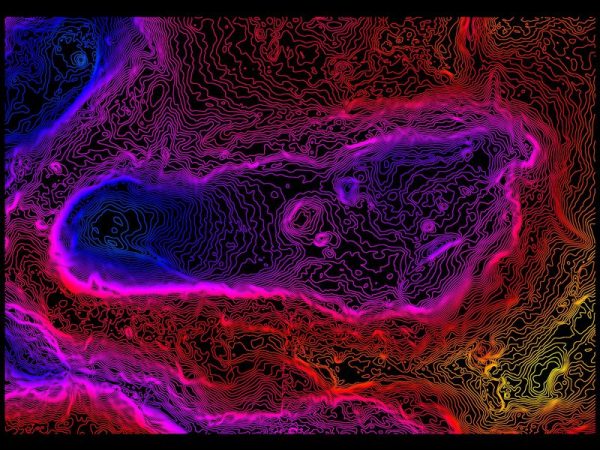 While walking in the shadow of their people’s sacred volcano, Maasai villagers in 2006 stumbled across a set of curious footprints. Clearly made by human feet, but set in stone, they appeared to be the enigmatic traces of some long-forgotten journey.

Now scientists have teased out some of story behind those ancient prints and the people who, with some help from the volcano, left them behind. It begins while they were walking through the same area as the Maasai—separated by a span of perhaps 10,000 years.