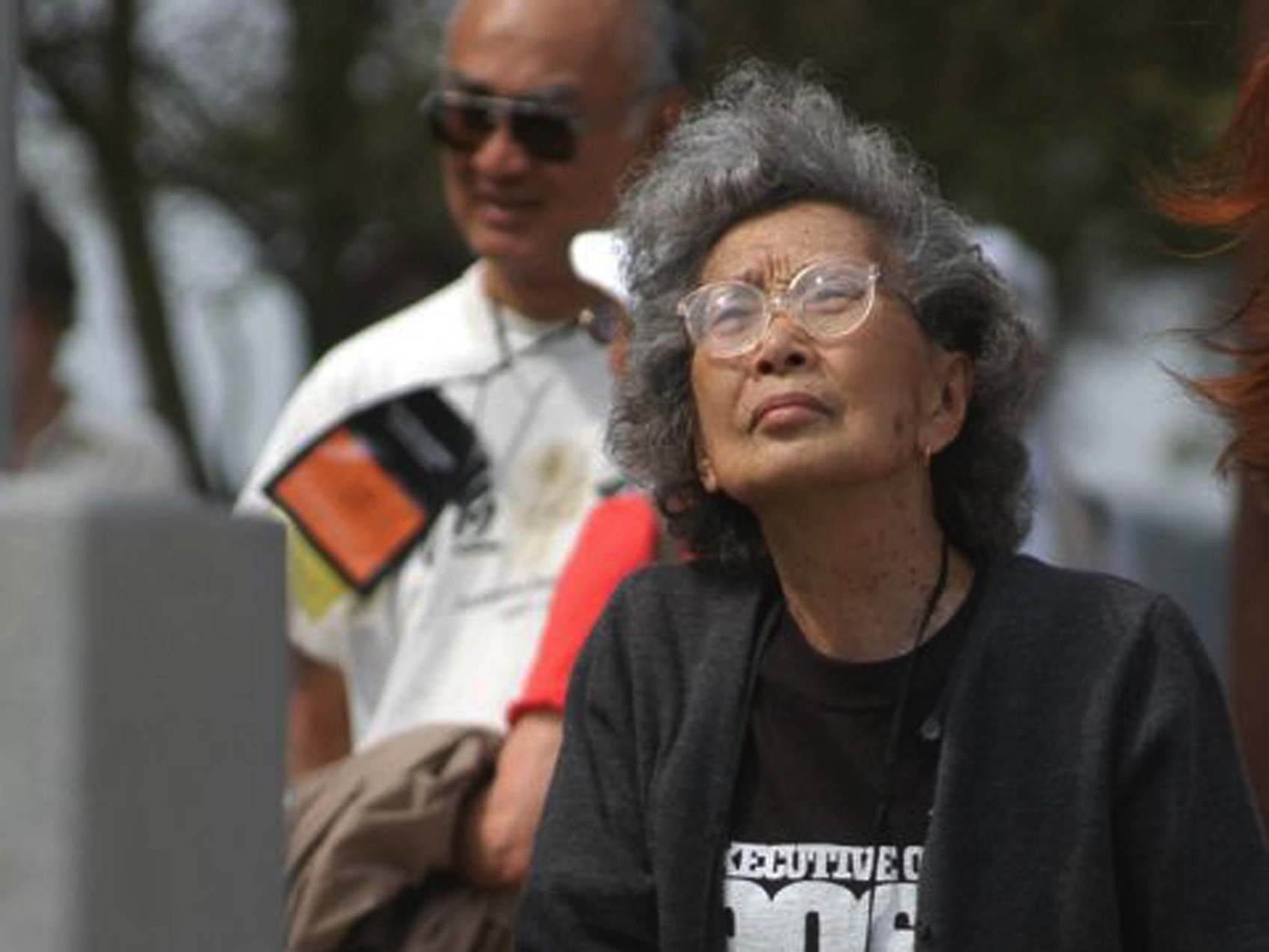 During her childhood, Yuri Kochiyama was deeply impacted by her forced relocation to a Japanese internment camp, and later, her friendship as an adult with Malcolm X, and helped define American activism in the 20th century.

Kochiyama began her work in advocacy in her 30s by organizing school boycotts to demand desegregated education for inner-city children in New York City’s Harlem. She spent the rest of her life advocating for Black, Latinx, Native American, and Asian-American communities. In the 1980s, Kochiyama and her husband pushed for reparations to the Japanese-Americans who had been incarcerated during World War II and a formal apology from the government. The campaign succeeded, and led to the Civil Liberties Act of 1988.