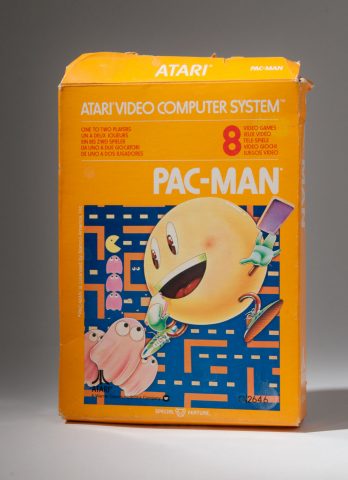 In 1980 a game called Puck Man came into the world. It wasn’t until massively positive public response lead to Namco bringin the game to the rest of the world under the name Pac-Man. Here’s more from the UK Science Museum:

The US welcomed this new title and Pac-Man became a huge success in the growing number of arcades around the country. Within a year more than 100,000 arcade units had been sold grossing more than $1 billion in quarters. Part of the reason for this success was the universal appeal. Creator Toru Iwatani felt that arcade games at the time were often violent and appealed mainly to men. He wanted to create a non-violent game, hoping that his game would attract women and couples to the arcades. The then-revolutionary RGB colour displays allowed Iwatani and his team to create attractive characters with bright colours which helped bring new fans to gaming.

Comments Off on Pac-Man Turns 40