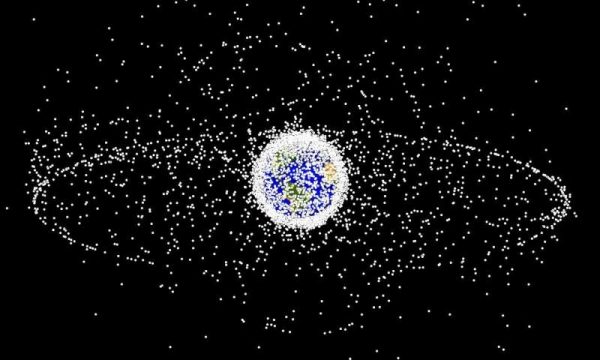 There is a great deal of space junk. About 20,000 objects like satellites and space debris are in orbit around the Earth. What do do? Matthew Burgess has an idea: orbital use fees. Here’s more from Phys.Org:

Orbital use fees would also increase the long-run value of the space industry, said economist Matthew Burgess, a CIRES Fellow and co-author of the new paper. By reducing future satellite and debris collision risk, an annual fee rising to about $235,000 per satellite would quadruple the value of the satellite industry by 2040…. “Space is a common resource, but companies aren’t accounting for the cost their satellites impose on other operators when they decide whether or not to launch,” said Burgess, who is also an assistant professor in Environmental Studies and an affiliated faculty member in Economics at the University of Colorado Boulder. “We need a policy that lets satellite operators directly factor in the costs their launches impose on other operators.”

Comments Off on Finding Solutions to Space Junk #SpaceSaturday