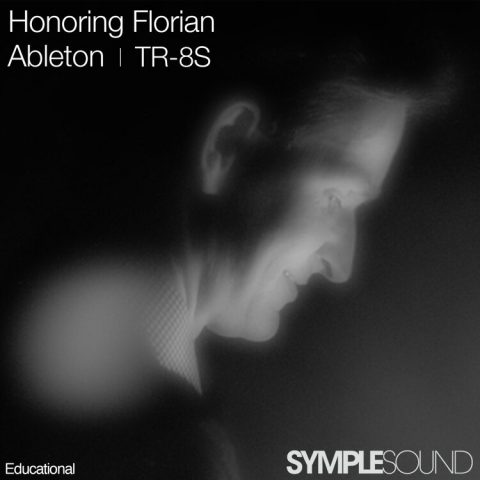 “Kraftwerk was one of my primary influences as a young artist getting into electronic music,” notes SympleSound sound designer Francis Prève…. “What’s most striking about Kraftwerk’s music is that from Autobahn (1974) to Tour De France(1983), nearly all of their drum sounds were created using analog synths and sequencers, not drum machines,” adds Prève. “So the drums in these packs were also synthesized in my studio, then sampled and used to create the libraries.”

Comments Off on Honoring Florian: A Free Library of Kraftwerk-Inspired Sounds for Ableton Live, TR-8S, and More #MusicMonday