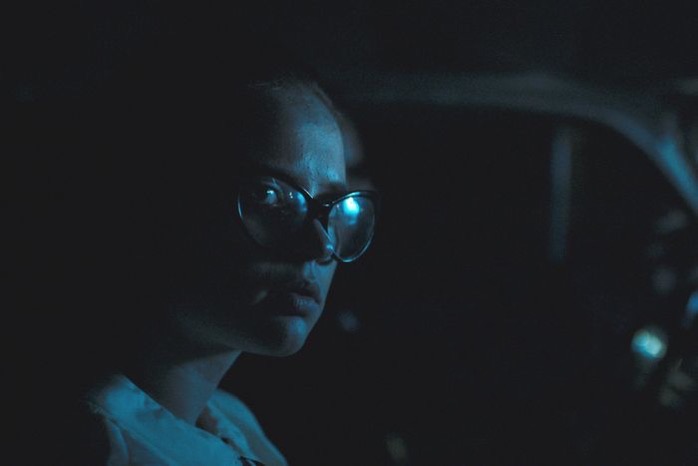 If you’re at all like me, you are always looking for some new sci-fi content that goes beyond the ever churning content mill of the Star Wars universe. The Vast of Night is currently available to stream on Amazon Prime. Check out this glowing review from Vulture.

There’s a shot in The Vast of Night that I just can’t stop thinking about. It’s maybe a half hour into the film, around when one of the two teen protagonists, a switchboard operator named Fay (Sierra McCormick), takes a smoke break after a jittery encounter with an enigmatic broadcast inexplicably coming through one of her lines. The camera pushes past her through the open door and out into downtown Cayuga, New Mexico, population 492, heading along the main drag and picking up speed as it leaves behind the small stretch of closed shops and goes off road. It travels past scrubby trees and houses aglow in the dark, eventually curving through the parking lot of the high school, where most of the town has gathered to watch a basketball game. It moves with apparent seamlessness into the gym and onto the court, taking a 360-degree turn to survey the hollering attendees before hovering behind the announcers and heading up the bleachers. Then it goes right out a window and drifts over to the outpost of the local radio station, behind which the DJ, Everett (Jake Horowitz), has stepped out for a cigarette of his own.