First up, the Female Socket Adapter!

Make your own custom DE-9 cable or DE-9 interface with ease, using this DE-9 Socket to Terminal Spring Block Adapter. You get a nice solid PCB with a DE-9 socket and one line of push-terminal blocks. Just flick up the little levers and slide in your stranded or solid core wire to quickly assemble your own wiring jigs. No soldering required!

Perfect for when you need a non-standard wiring setup or interfacing to an older device with one of these connectors. 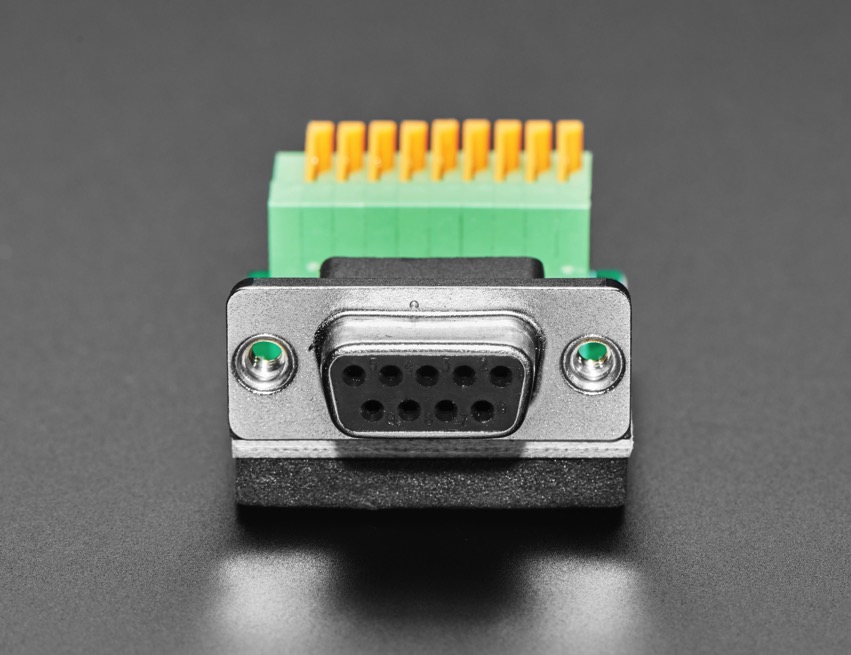 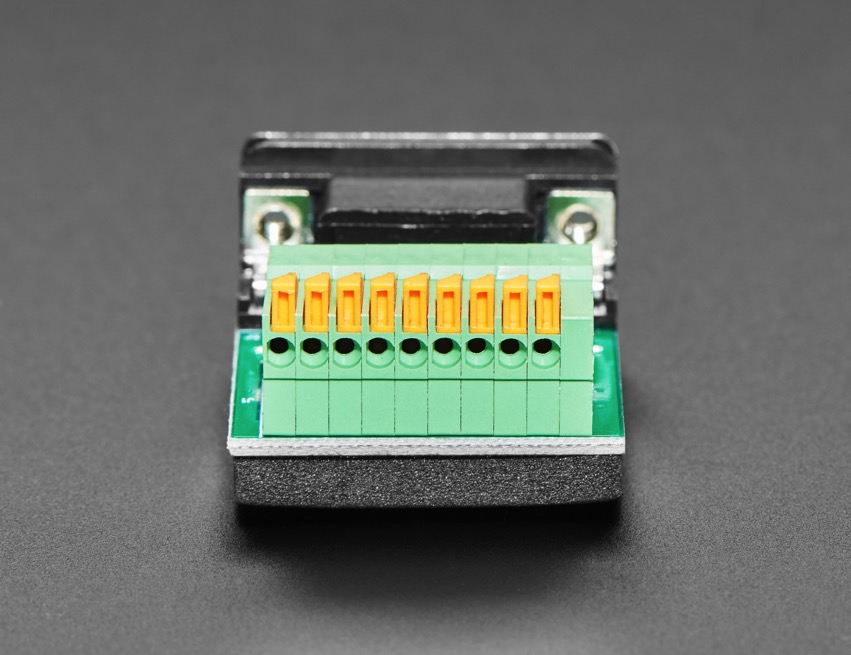 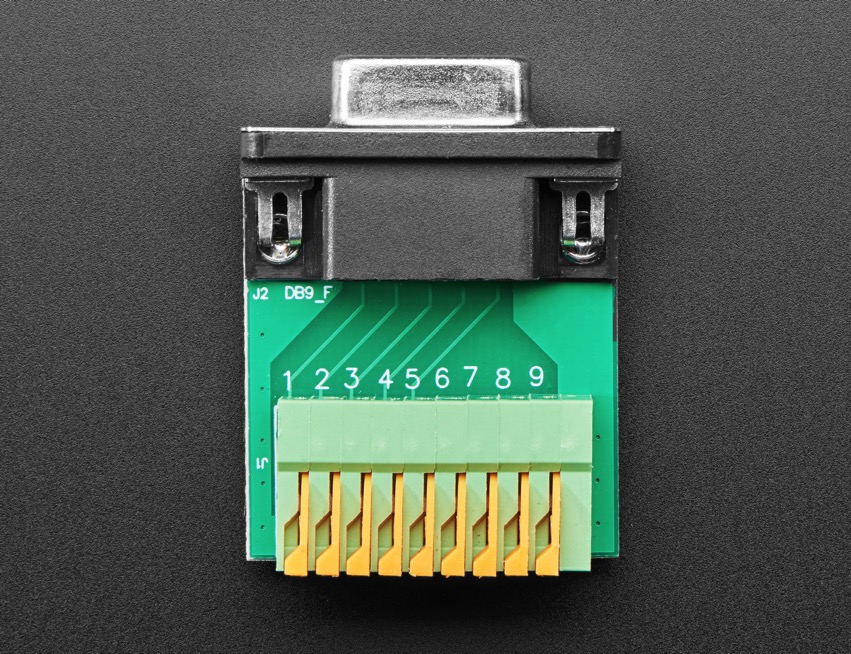 Sometimes DE-9 connectors are referred to as DB-9. Technically that’s the wrong name, but it’s so ingrained that most people only know the connector as DB-9.

Comes as one fully assembled breakout plate with a foam cushion on the bottom. 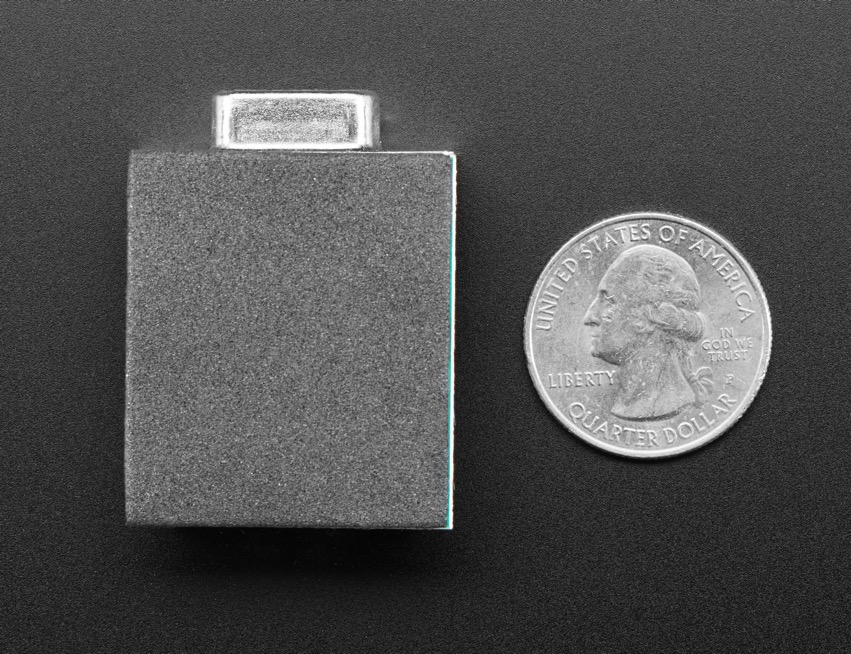 Next up, the Male Plug!

Make your own custom DE-9 cable or DE-9 interface with ease, using this DE-9 Plug to Terminal Spring Block Adapter. You get a nice solid PCB with a DE-9 plug and one line of push-spring terminal blocks that you can use with stranded or solid core wire to quickly assemble your own wiring jigs. 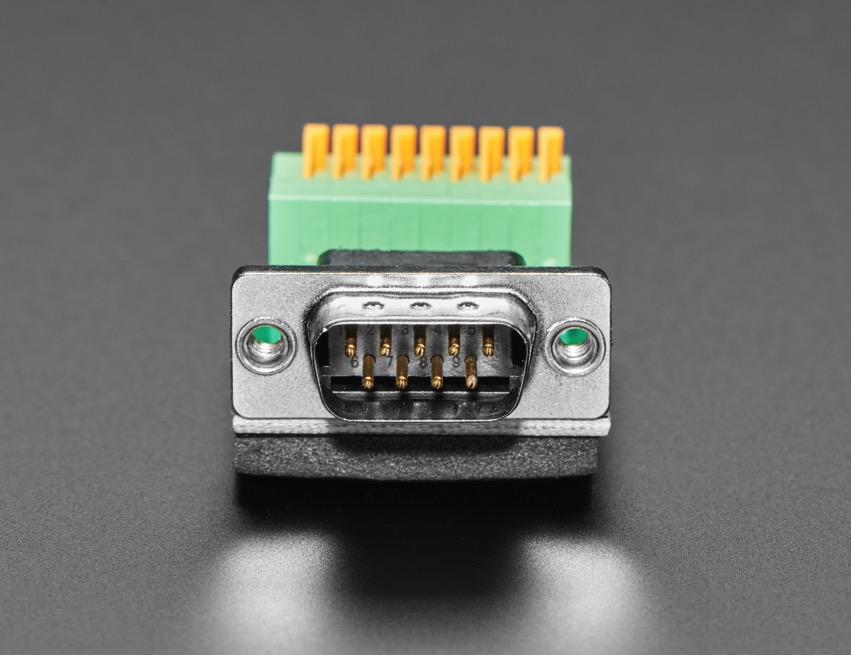 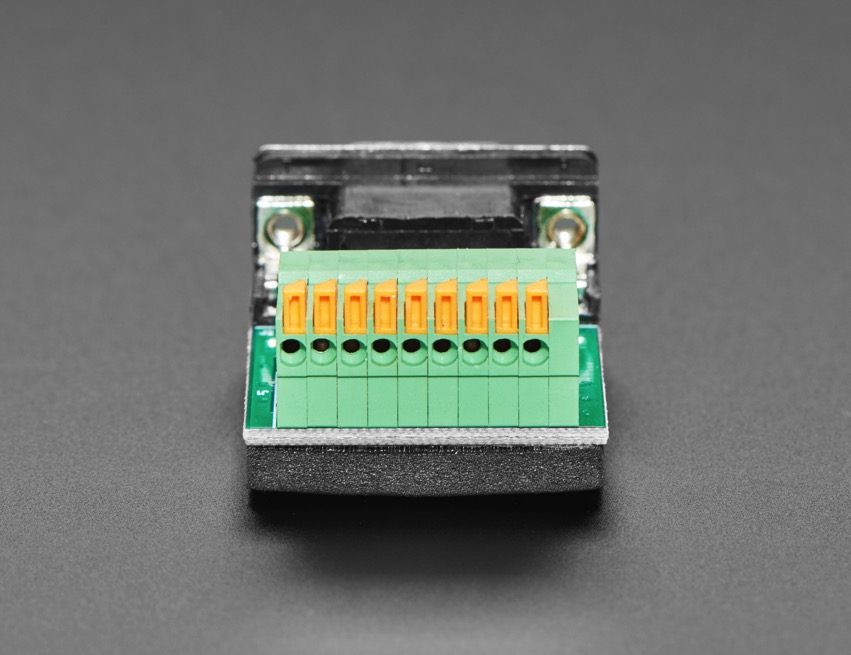 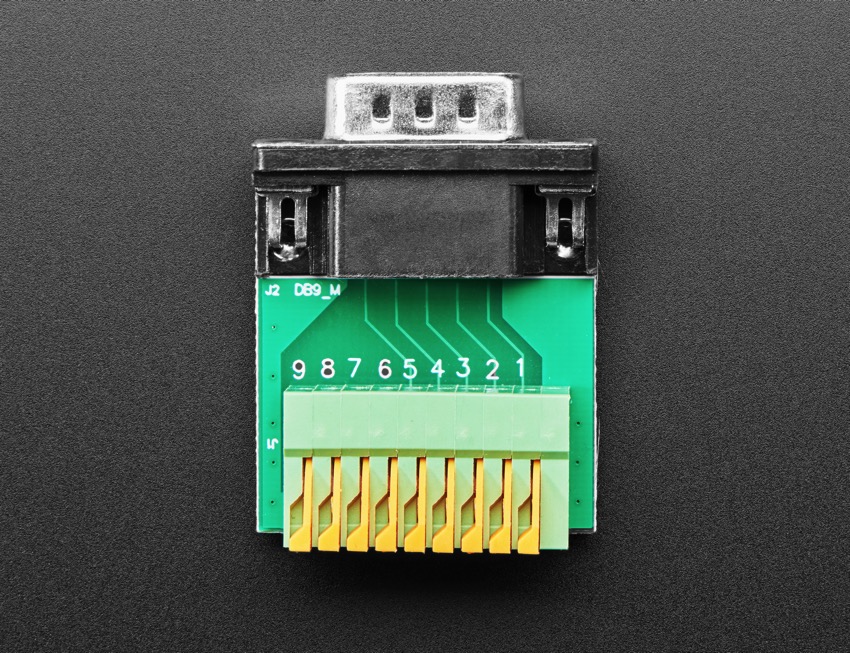 Sometimes DE-9 connectors are referred to as DB-9. Technically that’s the wrong name, but it’s so ingrained that most people only know the connector as DB-9.

Comes with one fully assembled breakout. 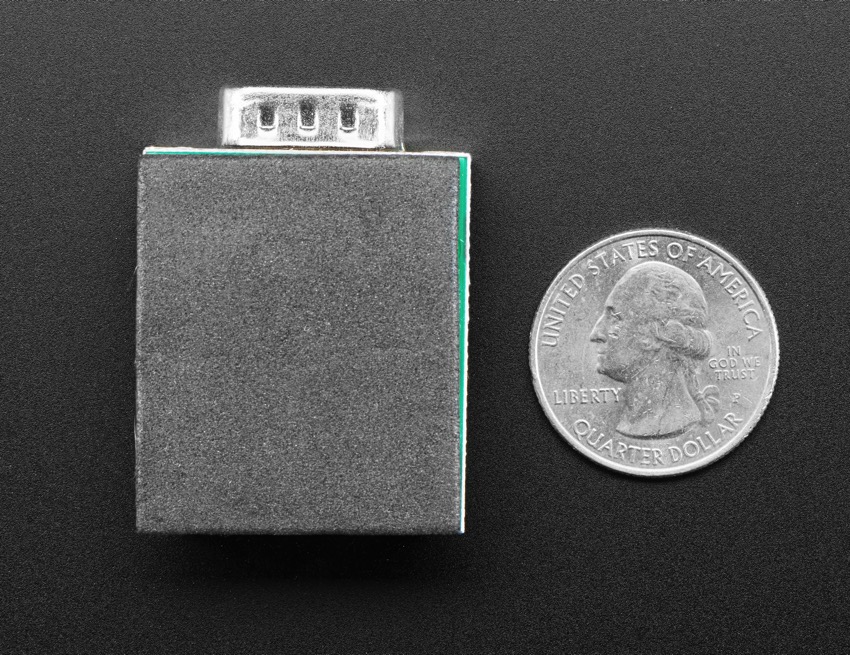