So You Want to Learn About Juneteenth? 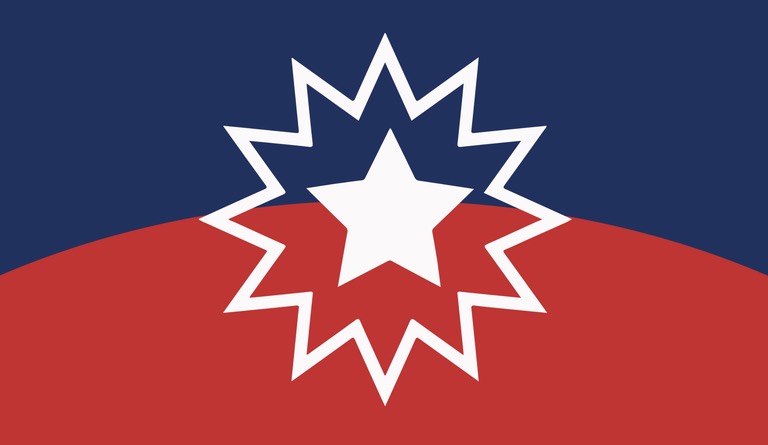 What is Juneteenth? – The New York Times.

On June 19, 1865, enslaved African-Americans in Galveston, Texas, were told they were free. Now, 155 years later, people in cities and towns across the U.S. continue to mark the occasion with celebrations.

Juneteenth, an annual holiday commemorating the end of slavery in the United States, has been celebrated by African-Americans since the late 1800s.

But in recent years, and particularly following nationwide protests over police brutality and the deaths of George Floyd, Breonna Taylor, Ahmaud Arbery and other African-Americans this year, there is a renewed interest in the day that celebrates freedom.

Here’s a brief guide to what you should know about Juneteenth.

Read more & Seventeen magazine has a good overview too.

Filed under: holiday — by adafruit

Comments Off on So You Want to Learn About Juneteenth?