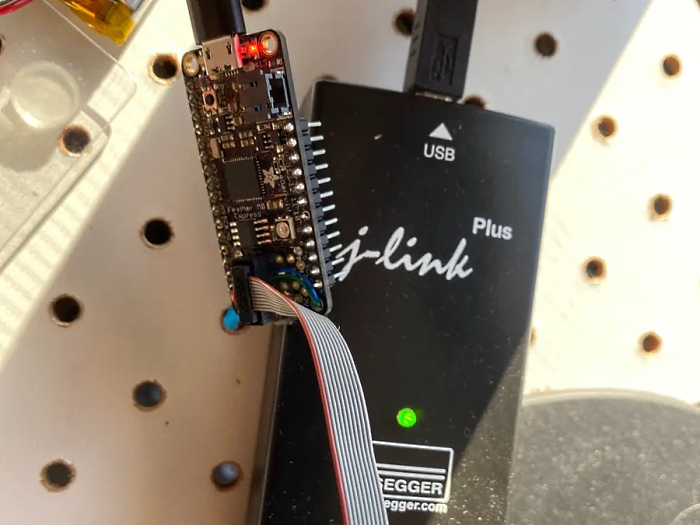 If you are ready to move past the Arduino IDE, Hackster.io writes about one alternative path to look at: Visual Studio Code Arduino and the SAMD21 MCU.

Based on the popularity of the “Feather” form-factor created by Adafruit, there are numerous people out there working with a similar setup to one I use frequently. I also know there are experienced developers out there familiar with enterprise software tools that find the Arduino IDE frustratingly simple.

The Arduino IDE is a good set of training wheels for simple projects and a straight-forward tool for non-developers to get started creating IoT embedded applications. But for those of us creating something more, it doesn’t have the horsepower we are used to and need for productive development.

Enter Visual Studio Code Arduino, a nice extension to Microsoft Visual Studio Code for creating embedded applications in the Arduino style. If you aren’t familiar with VS Code, it is a highly extensible, open-source, runs anywhere code editor. Runs anywhere means Windows (of course) but also Linux x64 and macOS on Apple devices. 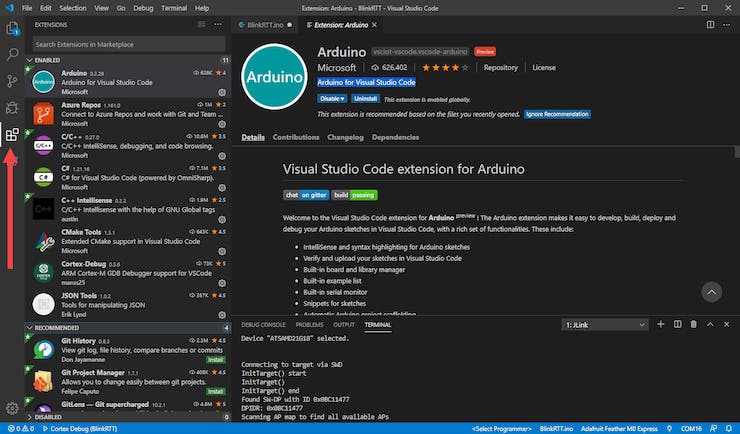 For those of you with experience in Visual Studio, VS Code is a lightweight sibling with a short learning curve. Because of its popularity there are some great extensions for a huge list of development scenarios. Enough about VS Code; if you aren’t convinced yet, look around and you won’t have to look far.

One thing I like about the VS Code Arduino approach is that it stays close enough to the Arduino IDE environment that switching back and forth between the two is not difficult.