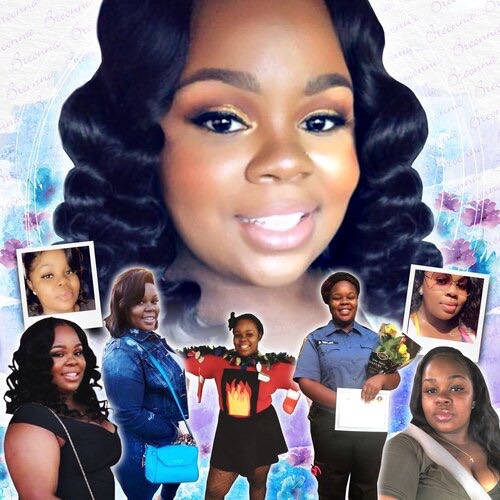 “On March 13th, in the middle of the night, Breonna Taylor was killed by Louisville police as they illegally executed a drug raid at the wrong address for a person they had already arrested earlier that day. An aspiring nurse, she had dedicated her whole life to serving others. Until her death Breonna had been working as an EMT in Louisville when the coronavirus pandemic hit, working at two hospitals to save lives in her community. She survived repeated exposure to COVID-19 only to have her life cut short by senseless police violence. She and her family deserve justice—Join us in this fight and #StandWithBre “

Please call these state officials and demand that the police officers (Brett Hankison, Jonathan Mattingly, and Miles Cosgrove) who murdered Breonna are held accountable for their actions. Their “incident” report is blank.