In the last few weeks, many companies, including Adafruit, have established Juneteenth as an official company holiday. This is meant to not only commemorate the important day in the history of US Emancipation, it’s also meant to show support for current the Black Lives Matter movement.

This is just one of many actions Adafruit is taking, see what else we are working on here. 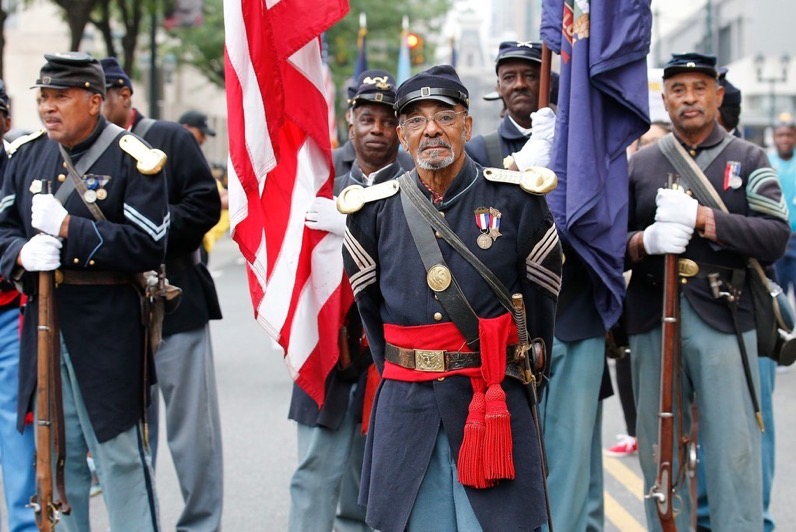 Twitter and Square on Tuesday designated Juneteenth, which celebrates the end of slavery in America, as a company holiday — the latest conciliatory overtures by major corporations since the widespread protests over police brutality and the death of George Floyd.

The initiative was announced on social media by Jack Dorsey, the chief executive and a founder of Twitter and Square, a mobile payment company. The announcement came on the same day as the funeral for Mr. Floyd, the black man who died last month after a Minneapolis police officer put his knee on his neck for nearly nine minutes..