We joined the Stop Hate for Profit campaign by pulling ads on Facebook and Instagram. Facebook spreads disinformation, hatred, white supremacy, bigotry, racism, antisemitism, and violence. Facebook specifically has ignored the requests from users, companies, and social justice groups to take meaningful action. The stakes have never been higher, we will ALL need access to free and fair elections this fall – Facebook has a chance to listen and make changes. Large companies like VERIZON, COCA COLA, North Face, REI, Patagonia, Ben & Jerry’s, Magnolia Pictures, (and more!) are pulling ads, companies like Adafruit have as well (frequently updated list of companies is here).

We are supporting the efforts with: The Anti-Defamation League, Color of Change, Common Sense Media, Free Press, NAACP, and Sleeping Giants.

Provide more support to people who are targets of racism, antisemitism and hate

We’ll update this list for as long as possible, it’s probably going to end up being hundreds and thousands of companies, so we’ll link to a resource as it grows.

Patagonia is proud to join the Stop Hate for Profit campaign. We will pull all ads on Facebook and Instagram, effective immediately, through at least the end of July, pending meaningful action from the social media giant. For too long, Facebook has failed to take sufficient steps to stop the spread of hateful lies and dangerous propaganda on its platform. From secure elections to a global pandemic to racial justice, the stakes are too high to sit back and let the company continue to be complicit in spreading disinformation and fomenting fear and hatred. As companies across the country work hard to ensure that Americans have access to free and fair elections this fall, we can’t stand by and contribute resources to companies that contribute to the problem. We stand with #StopHateforProfit in saying Facebook’s ‘profits will never be worth promoting hate, bigotry, racism, antisemitism, and violence.” – Cory Bayers, Head of Marketing, Patagonia. 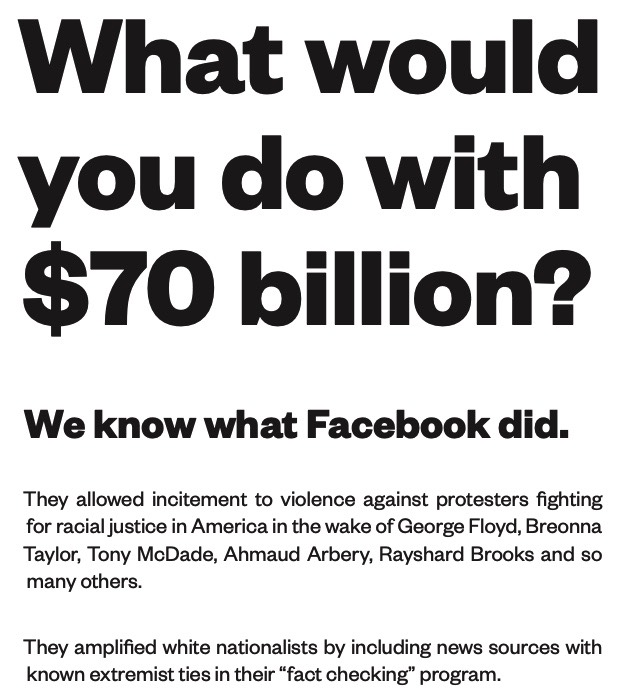 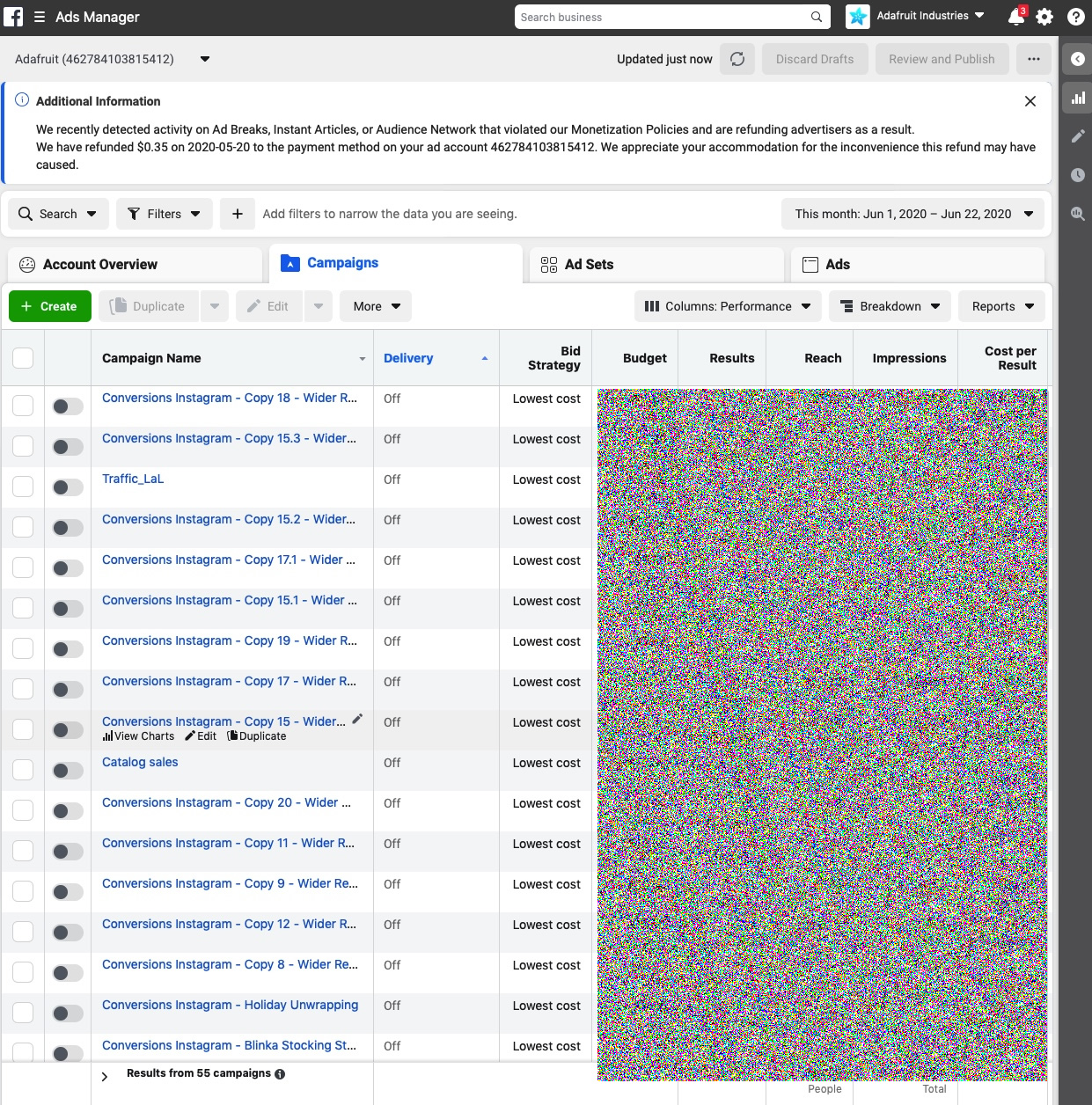