In honor of International Women in Engineering Day 2020, we celebrate the impressive career of Donna Auguste. From electrical engineering student facing obstacles at every turn, to CEO of a of a multi-million dollar company and head of a community-focused philanthropic organization, Donna Auguste has accomplished so much. Check out this interview with Donna Auguste from the National Center for Women & Information Technology. 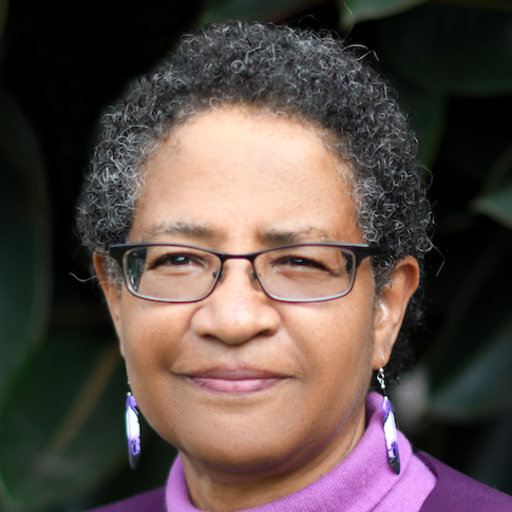 Donna Auguste founded Freshwater Software, Inc. in 1996 to provide companies with tools that would help them monitor and enhance their presence on the Internet. She served as CEO of Freshwater until she sold it in 2000 for $147 million. She went on to found the Leave a Little Room Foundation, LLC, a philanthropic organization that helps to provide housing, electricity, and vaccinations to poor communities around the world. Even as a young girl Donna’s interest in technology and engineering was clear; she used to take apart household appliances just to see how they worked. With support from her family she attended the University of California at Berkeley, where some male students refused to work with her on project teams and one professor told her that she had been allowed into Berkeley only because the admissions standards had been waived. However, Donna earned a bachelor’s degree in electrical engineering and computer science from Cal and went on to become the first African American woman in the PhD program at Carnegie Mellon University.

Filed under: holiday, Women In STEM —
Tags: holiday, women in STEM — by Kelly