From Science News for Students:

But these scientists and engineers are gaining support. Universities and organizations are working to make them feel included in science, technology, engineering and math (STEM) fields. More researchers are talking openly about being transgender (often abbreviated as “trans”). And they are finding other trans people through meetings and social media. 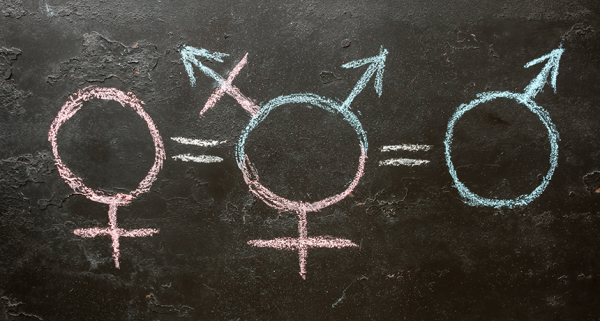