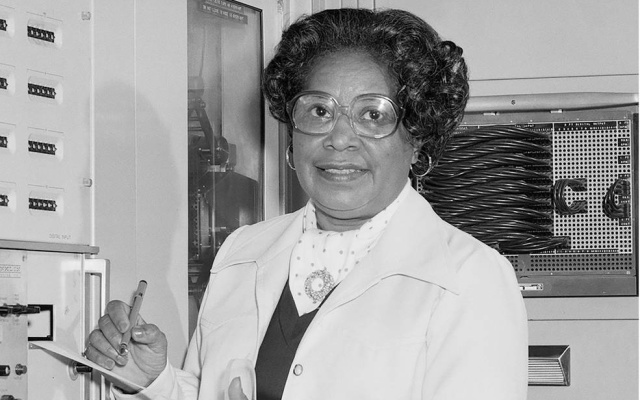 In 1958 Mary W. Jackson became NASA’s first Black female engineer and now they have named their DC headquarters after her! Via Engadget

Jackson was one of the women who inspired the book and movie Hidden Figures, about the Black women who helped NASA launch the first American into orbit. Fittingly, the Mary W. Jackson NASA Headquarters is located on Hidden Figures Way.