Today we celebrate Mary Ann Horton, a Usenet and Internet pioneer. She contributed to Berkeley UNIX, created the first email attachment tool uuencode, and led the growth of Usenet in the 1980s. 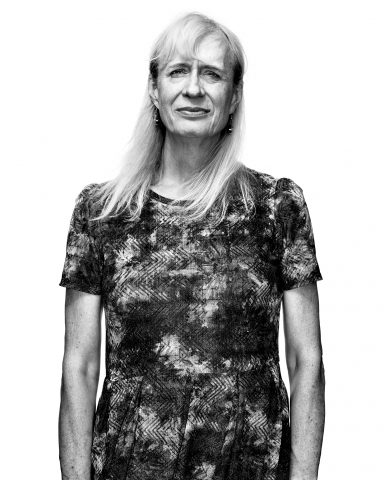 In 1981 she got her Ph.D. in Computer Science at Berkeley where she was an active part of the early UNIX development days that led to the development of Sun Microsystems, Cisco routers, Linux, and the Internet. She worked persistently on the evolution of UUCP (Unix-to-Unix Copy) and the first email attachments (uuencode).

After her graduation she moved to work for Bell Labs in Columbus, Ohio.

By then, she was working on Usenet groups (today known as Google Groups) and innovating by maintaining widely used Usenet Service Maps in ASCII and publishing them to the net. These maps supported the manual routing of data required across the growing number of networked computers.