Where Electronic Dance Music Came From, Where It’s Come To #MusicMonday 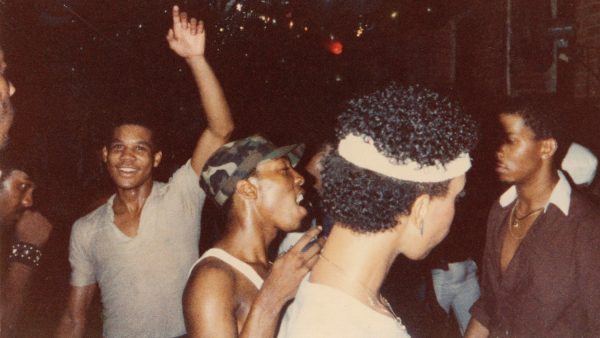 The threads of music and technology that came together into EDM were gathered in great part by gay black men. If you don’t know the names, you can find them really easily. Nowadays when most folks think of EDM they tend to think about anything but ostracized queer black kids in 1975. But that’s the secret origin. What was the path from then till now? Here’s more from Billboard:

Frederick Dunson was 17 when he first rode a rickety freight elevator to the sprawling industrial space where music history was being made. When the doors opened, the desolate Chicago neighborhood below fell away. The lights were dim and pulsing. The crowd was art-student chic. The music was the style that would come to be known as house. The men playing it were, like Dunson and many other attendees that night, young, black and gay.

It was 1975, and the club at 555 W. Adams St. and local venues like it were sonic and social revelations. By year’s end, the venue had moved to a members-only space nearby that was officially named US Studio, but was called “The Warehouse” by attendees. Revelers shortened that name to “house” to describe the music DJs like Frankie Knuckles — who would come to be known as the godfather of the genre — played there, grafting gospel and soul vocals over kick drums made with the era’s emerging drum machine technology and played at 120-130 beats per minute. With a thrilling soundtrack, the gay men populating the dancefloor could freely express themselves.

Comments Off on Where Electronic Dance Music Came From, Where It’s Come To #MusicMonday