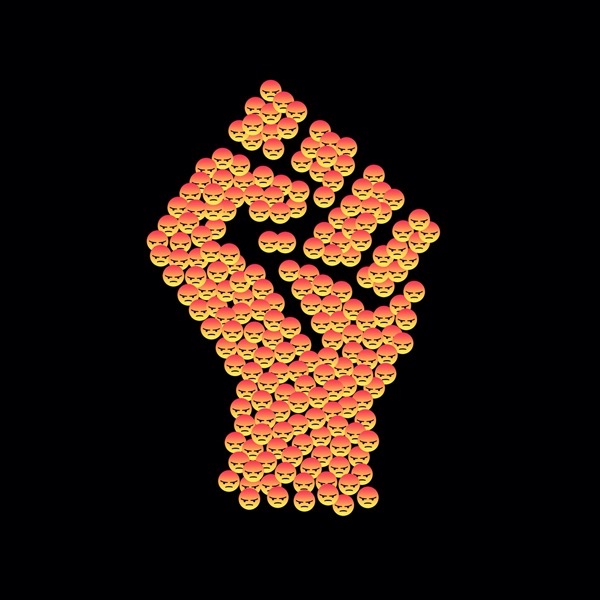 Important piece from The New York Times that looks at the complexities and paradoxes of large social media companies supporting recent anti-racist movements.

Several weeks ago, as protests erupted across the nation in response to the police killing of George Floyd, Mark Zuckerberg wrote a long and heartfelt post on his Facebook page, denouncing racial bias and proclaiming that “black lives matter.” Mr. Zuckerberg, Facebook’s chief executive, also announced that the company would donate $10 million to racial justice organizations.

A similar show of support unfolded at Twitter, where the company changed its official Twitter bio to a Black Lives Matter tribute, and Jack Dorsey, the chief executive, pledged $3 million to an anti-racism organization started by Colin Kaepernick, the former N.F.L. quarterback.

YouTube joined the protests, too. Susan Wojcicki, its chief executive, wrote in a blog post that “we believe Black lives matter and we all need to do more to dismantle systemic racism.” YouTube also announced it would start a $100 million fund for black creators.

Comments Off on Social Media Giants Support Racial Justice. Their Products Undermine It.