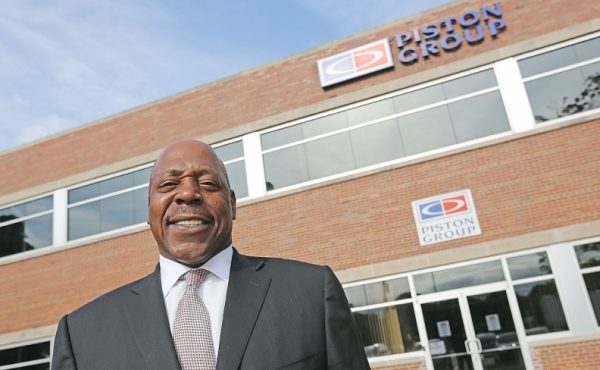 For many people, being a perennial fan favorite with two NBA rings would mark the peak achievement of a lifetime. For Vinnie Johnson, it was just the beginning.

Following his success with the Detroit Pistons, Vinnie took on a new challenge by establishing Piston Automotive in 1995 as a means of creating economic vitality, jobs, and opportunity in Detroit. The company quickly established itself as a supplier of choice for major international automotive companies, particularly Ford Motor Company and GM.

See more about the business at their site.

This 2017 article from Automotive News breaks down what is happening over at Piston Automotive.

Vinnie Johnson, the celebrated sixth man for the Detroit Pistons teams that won NBA championships in 1989 and 1990, was nicknamed the “Microwave” for his ability to come off the bench and instantly heat up the offense.