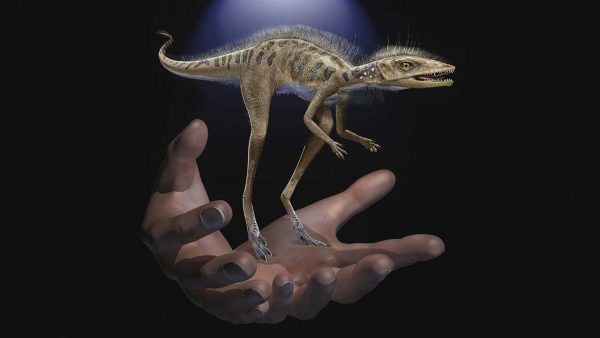 Both dinosaurs and pterosaurs belong to the group Ornithodira. However, their regions are poorly known, with few specimens from near the root of the lineage discovered. The creature was discovered initially as fossilized remains in 1998 in Madagascar. The team says that the fossil site where the sample was found is in southwestern Madagascar and is from a poorly known time interval globally.

Comments Off on Tiny Bug Slayer: A Dinosaur Relative That Lived 237 Million Years Ago