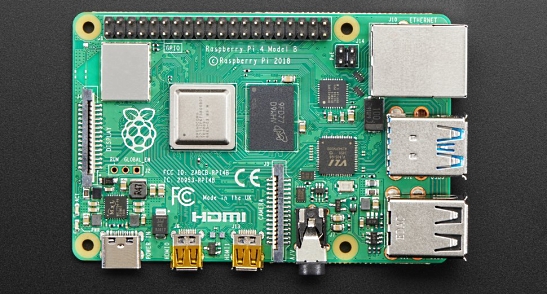 As a follow up to the 32-bit version I built, using the script I described in my post about building custom SD card images, I have created a 64-bit version based on the Raspberry Pi OS beta.

You can download the 64bit version from here. This is a full Raspberry Pi OS image, not a “lite” version as only full versions are available in beta.

This is a manual build (following these instructions) because at the moment the script won’t work with the 64-bit version, because DockerPi doesn’t support USB devices when emulating 64-bit CPUs. USB is needed to attach the emulated Network Adapter. There are a set of patches for QEMU pending that should enable this.

As soon as the patches become generally available I’ll update the project on GitHub.