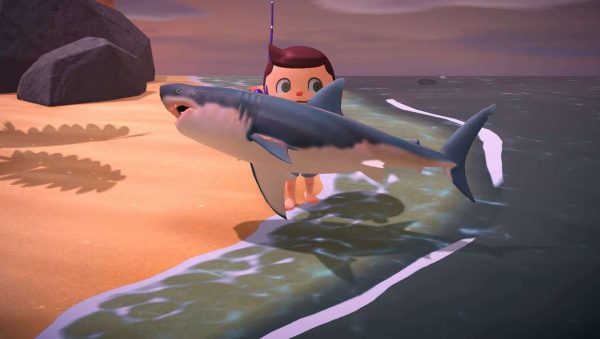 If you’ve been enjoying running around your island and catching all the new fish and sea creatures in Animal Crossing:New Horizons, this might interest you.

“Keeping pelagic sharks is definitely harder than trying to keep reef sharks,” Dr. Chris Lowe, professor and director of the Shark Lab at California State University Long Beach, tells SYFY WIRE. “A lot of that has to do with the fact that these animals rarely encounter land. They’re living in a very 3D realm and most public aquariums lack those conditions. They don’t have really deep tanks. The animals never really do very well [in captivity] because they rarely encounter boundaries [in the wild].”