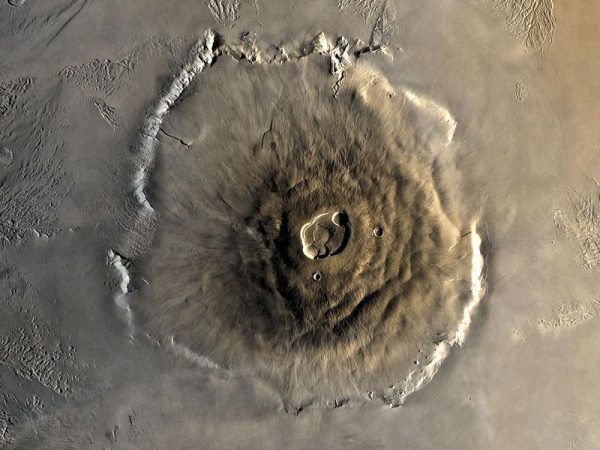 Smithsonian explains the new study in Planetary and Space Science that identified a tsunami on Mars generated by a landslide, giving more evidence of a long-gone body of water.

Martian tsunamis are not a new idea. In 2015, researchers showed that impactors from space had splashed into the planet’s ancient ocean and kicked up giant waves. The newest findings could also help planetary scientists pin down how big the ocean might have been.

Landslide-generated tsunamis are common on Earth, says Fabio Vittorio De Blasio, a scientist at Italy’s University of Milan and the author of the new research. To show the same thing could’ve happened on Mars, De Blasio studied satellite images of the planet’s topography, more specifically the remains of the enormous landslide. At 370 to 430 miles long, the scar is “probably the largest single landslide deposit on Mars,” he says, and possibly the longest landslide in the solar system.