The History of the Can Opener 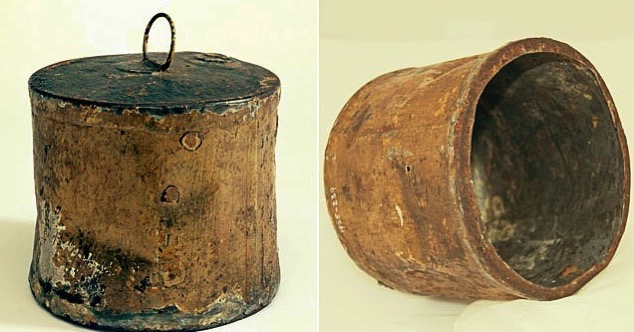 Iterations of tin cans have been used since at least 1772 in the Netherlands but the first can openers were not patented until 1855. The can opener with a double wheel that we are familiar with today was not created until the 1920’s! Via mitchellcooper

Let’s rewind back in time to 1795 when French Military leader, Napoleon Bonaparte, offered a substantial prize for anyone who could invent a preservation method that would enable the army’s food to stay fresher for longer. In the early 1800s, an inventor named Peter Durand stepped up to the challenge and invented the world’s first can which was made using wrought iron and tin (that’s some seriously heavy duty metal!) and there you have it, food canning was put into action!

Now, we know what you’re thinking, how could today’s nifty little can openers cut their way through an iron can? Well, to put it bluntly, they couldn’t! The first cans that were ever produced were way, way too thick and, as such, the manufacturer’s suggested method of opening them was with a good old hammer and chisel. As to be expected, having to dig out a hammer and chisel every time you wanted a can of soup wasn’t ideal, nor realistic. 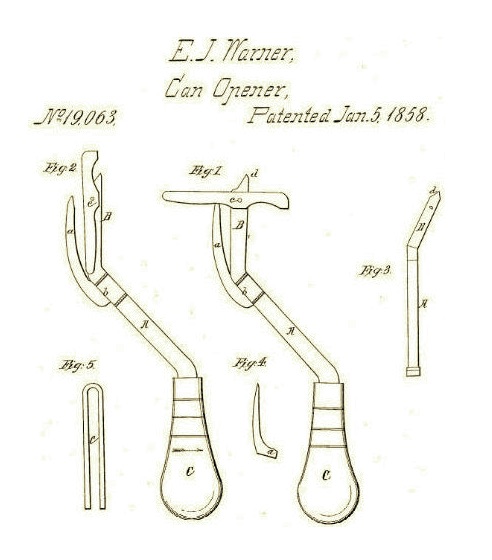 Filed under: tools —
Tags: can openers, inventions — by Jessie Mae

Comments Off on The History of the Can Opener