As members of the maker community, we are always looking for creative ways to use hardware and software. This time, Patrick Lima and I (Bruno Muniz) decided we wanted to expand the Raspberry Pi’s ports using an Arduino board, so we could access more functionality and ports and add a layer of protection to the device. There are a lot of ways to use this setup, such as building a solar panel that follows the sun, a home weather station, joystick interaction, and more.

We decided to start by building a dashboard that allows the following serial port interactions:

We also want to show all the interactions between ports, hardware, and sensors in a nice user interface (UI).

They set up a communications protocol over a serial connection on Arduino and Java on the Pi.

See the entire setup in the article here. 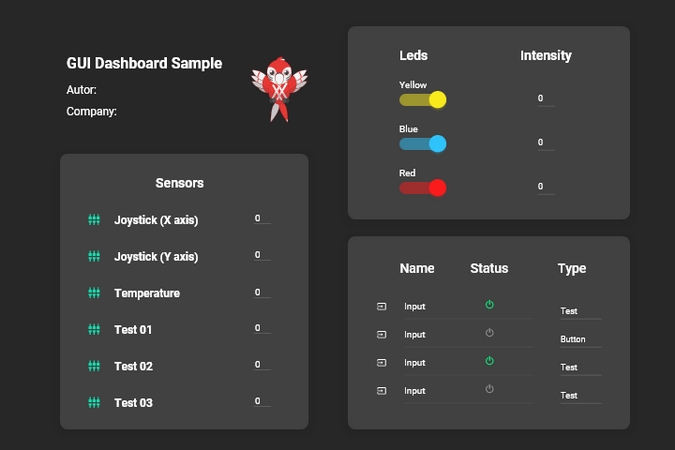