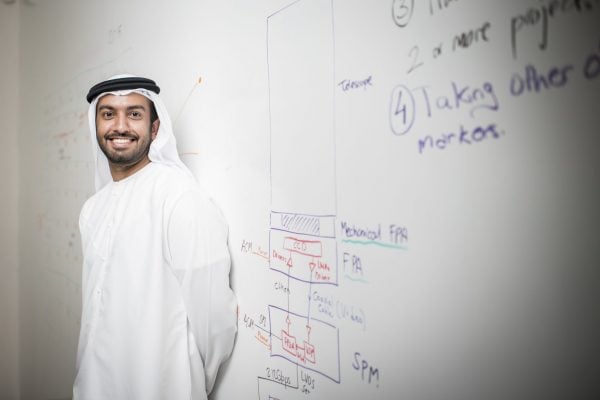 The United Arab Emirates has launched its Mars-bound Hope Probe on Sunday, marking the the Arab world’s first interplanetary mission. Here’s more on the mission and its Spacecraft Lead Suhail Buti Al Dhafri Al Mheiri from the UK Science Museum:

Suhail had never worked with a fully fueled spacecraft before. The fueling was carried out just a few days ago and Suhail took time out from his busy schedule to talk about some of the other activities he and his team will be performing before and during the mission flight.

Suhail has been in Japan, where the mission will be launched from, since April. The spacecraft itself arrived separately by a mighty transport plane and a day before launch Suhail and colleagues will be monitoring its move to the launch pad. 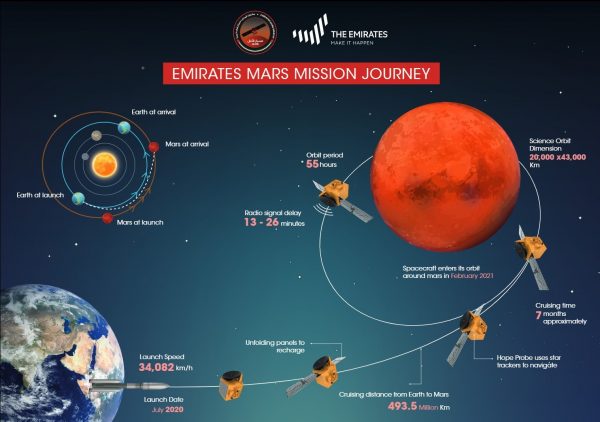