19th Amendment: Suffrage and the Power of Women’s Votes #WomensEqualityDay 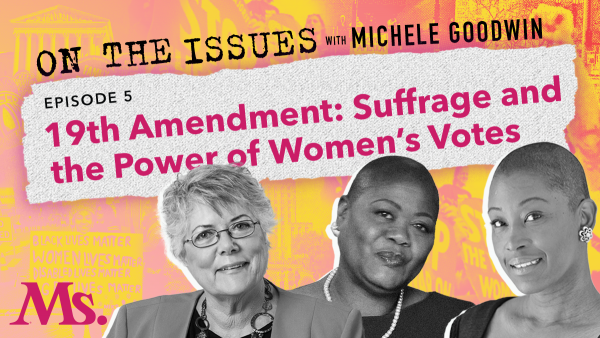 Women’s Equality Day is celebrated in the United States on August 26th. While we celebrate the centennial of the Nineteenth Amendment, we examine what the holiday meant for women’s suffrage, who the amendment was originally intended for, and what work is still needed to be done.

In this episode, in the midst of the centennial anniversary of women’s securing the right to vote, we focus on the 19th Amendment. The perpetual struggle for U.S. voting rights has been fraught with conflict, and the fight for women’s suffrage was no exception. Even after the 19th Amendment was passed, women of color were denied the opportunity to vote: Black women were kept from voting through insidious practices like poll taxes and long wait times (some which still exist today); Indigenous women, many of whom inspired the initial Euro-American push for women’s rights and suffrage, were not considered citizens; and Asian women could not naturalize for citizenship. In fact, until the mid-1950s, laws enacted by Congress—including the Page Act—made it very difficult for Asian women who immigrated to the U.S. to become citizens.

Comments Off on 19th Amendment: Suffrage and the Power of Women’s Votes #WomensEqualityDay